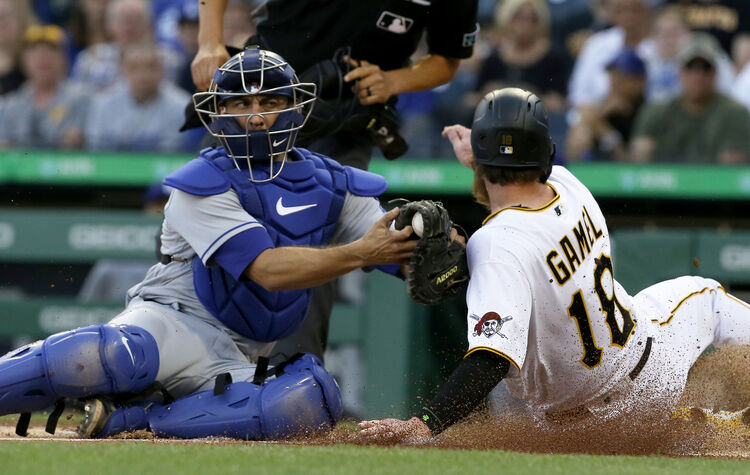 The Cincinnati Reds will play the Pittsburgh Pirates in Game 2 of their series at PNC Park on Friday night.

The Pittsburgh Pirates are 13-18 this season and have alternated wins and losses over their last nine games. Prior to the Game 1 loss, Pittsburgh won their series against the Dodgers by winning two of the three games. The Pittsburgh pitching staff has a 4.78 ERA, a 1.37 WHIP, and a .240 opponent batting average. The Pirates offense has scored 113 runs with a .235 batting average and a .306 on base percentage this year. Ben Gamel is batting .299 with two home runs and 14 RBI’s for the Pirates this season. The projected starter for Pittsburgh Mitch Keller, who is 0-4 with a 6.11 ERA and a 1.54 WHIP over 28 innings pitched this season.

The Cincinnati Reds look like a completely different team in their last few games, but still are one of the worst teams in the MLB. Both of these pitchers have struggled this season and have ERA’s north of 6. I like the over in this matchup.