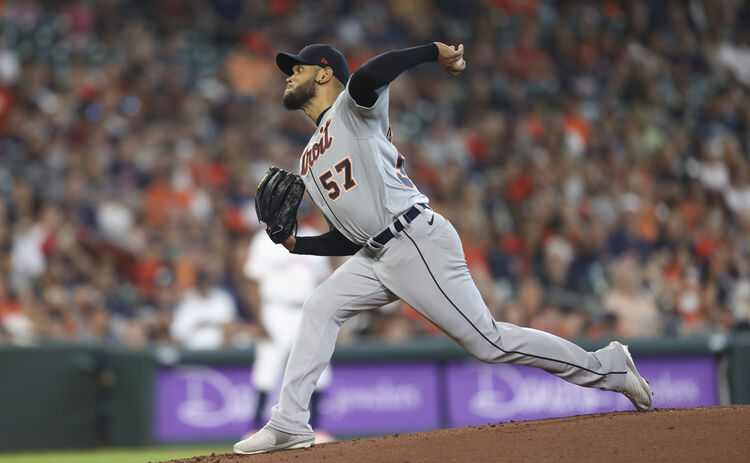 The Baltimore Orioles will play the Detroit Tigers in Game 1 of their series at Comerica Park on Friday.

The Baltimore Orioles are 14-18 this season and have won four of their last five games. Baltimore is coming off of a series win against St. Louis, where they won two of the three games in the series. The Baltimore pitching staff has a 3.76 ERA, a 1.29 WHIP, and a .250 opponent batting average this season. The Orioles offense has scored 111 runs with a .233 batting average and a .305 on base percentage. Cedric Mullins is batting .264 with five home runs and 15 RBI’s for the Orioles this season. The projected starter for Baltimore is Jordan Lyles, who is 2-2 with a 4.05 ERA and a 1.50 WHIP over 33.1 innings pitched this season.

The Detroit Tigers are 9-23 this season and have lost nine of their last ten games. Detroit is coming off of a series loss against Oakland, where they lost four of their five games. The Detroit pitching staff has a 3.65 ERA, a 1.20 WHIP, and a .226 opponent batting average. The Tigers offense has scored 88 runs with a .220 batting average and a .289 on base percentage this year. Miguel Cabrera is batting .267 with one home run and 10 RBI’s for the Tigers this season. The projected starter for Detroit is Eduardo Rodriguez, who is 0-2 with a 4.50 ERA and a 1.16 WHIP over 32 innings pitched this season.

The Tigers come into this game as one of the worst teams in baseball and their offense has been the part of their game that has let them down. Baltimore has played better in their recent games, but started the season poorly. I don’t know how anyone could pick the Tigers with the way they are playing, so I am taking Baltimore.