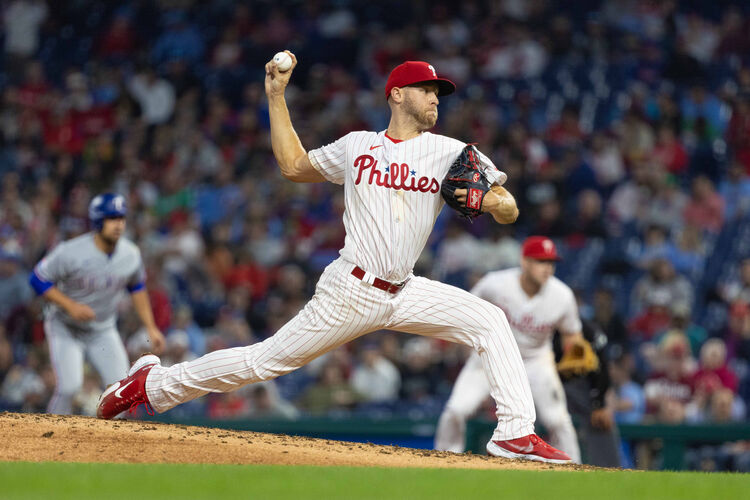 The Philadelphia Phillies will play the Los Angeles Dodgers in Game 1 of their series at Dodger Stadium on Thursday night.

The Los Angeles Dodgers are 20-9 this season and have won seven of their last nine games. Los Angeles is coming off of a series loss to the Pirates, where they lost two of the three games in the series. The Los Angeles pitching staff has a 2.25 ERA, a 0.99 WHIP, and a .196 opponent batting average. The Dodgers offense has scored 149 runs with a .238 batting average and a .324 on base percentage this year. Trea Turner is batting .259 with one home run and 21 RBI’s for the Dodgers this season. The projected starter for Los Angeles is Tyler Anderson, who is 3-0 with a 2.78 ERA and a 0.97 WHIP over 22.2 innings pitched this season.

The Dodgers come into this game coming off of a very rare series loss, while Philadelphia has won three of their last five as they try to get back to .500. The Dodgers have the better team and the better pitcher on the mound in this matchup and I like them to bounce back with a win here.