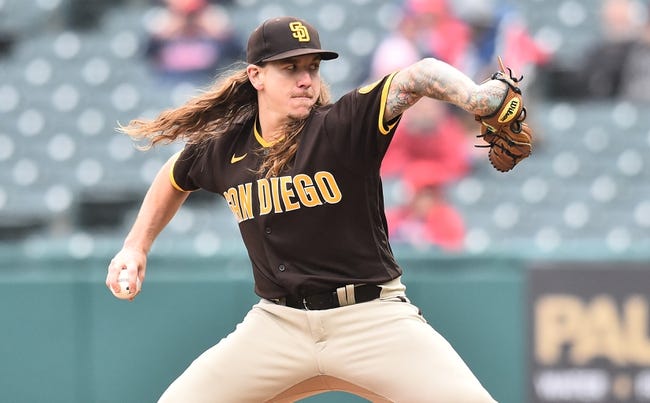 The Chicago Cubs and San Diego Padres face off on Tuesday in an MLB showdown at Petco Park in San Diego. These two teams faced off on Monday and it was the Cubs that secured the 6-0 victory. The Padres only had three hits.

The Cubs have really struggled to start the season sitting with a 10-18 record overall and they had lost five games in a row before winning on Monday. The biggest issue for most of the season has been the pitching giving up 4.34 runs per game. On Monday they leaned on good pitching, and they are going to need pitching in this game. Seiya Suzuki has been the top player for the Cubs hitting four home runs and driving in 16 RBIs.

On the other side of this matchup is the San Diego Padres who sit with a 19-11 record overall, but their bats have been a bit cold. Just earlier last week it seemed the Padres were scoring at least six runs every game, but over the last five games, the Padres have scored only seven runs total. Manny Machado has been the top player for the Padres, hitting seven home runs and driving in 21 RBIs.

Getting the start for the Cubs will be Wade Miley who is making his first start of the season. He was signed by the Cubs during the offseason but was dealing with an injury for the first couple of weeks of the season.

Getting the start for the Padres will be Mike Clevinger who sits with a 0-0 record and an ERA of 5.79. In his last start against Cleveland, he went 4.2 innings giving up four hits and three runs.

The Padres were shut out on Monday, and they are going to have issues scoring again in this game. Miley is a big addition for this Cubs team, and I expect he is going to be strong. Clevinger sits with an ERA of 5.79 and the Cubs will get the job done here. Back the Cubs on the money line.