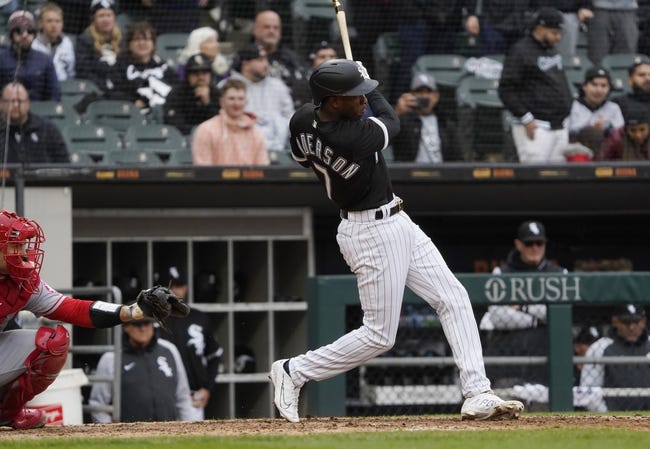 The Los Angeles Angels and Chicago White Sox face off off on Monday in an MLB showdown at Guaranteed Rate Field. The Angels won two of the first three games of this series. On Sunday the White Sox scored five runs in the ninth inning, but it wasn’t enough as they still lost by one.

The Angels currently sit with a 15-8 record overall but the big question heading into this game is the status of Shohei Ohtani who left the last game with groin tightness and it’s hard to imagine he will go in this game. Overall this season the Angels pitching staff has been strong, but the bullpen almost blew the game on Sunday. Mike Trout has hit six home runs and driven in 11 RBIs.

On the other side of this matchup is the Chicago White Sox who might be the most disappointing team in all of baseball to start the season. Over their last 11 games, they have only two wins. Outside of the ninth inning on Sunday, the bats have been ice cold. Andrew Vaughn has been the top player for the White Sox hitting four home runs and driving in 12 RBIs.

On the mound for the Angels is Patrick Sandoval and he sits with a 1-0 record and an ERA of 0.00. In his last start against Cleveland he went seven innings giving up two hits and zero runs.

On the mound for the White Sox is Dylan Cease and he sits with a a 2-1 record and an ERA of 3.27. In his last start against the Royals, Cease went six innings giving up three hits and two runs.

Dylan Cease has been strong this season, but the White Sox aren’t going to give him any run support. In Sandoval’s last start he went seven innings giving up zero runs, and he is going to lockdown the White Sox’s bats again in this game. Back the Angels on the money line.