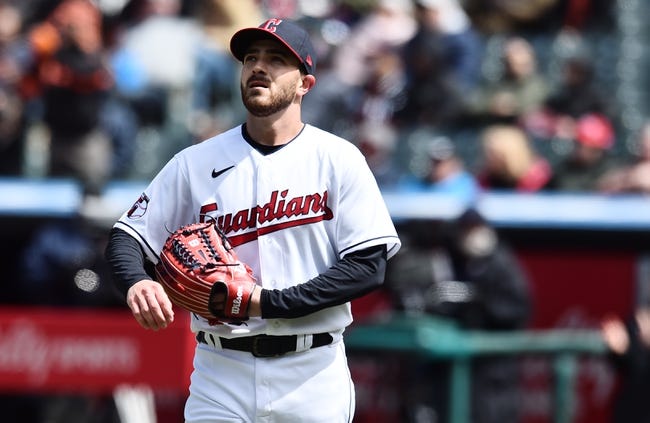 The Cleveland Guardians will visit the Oakland Athletics in the first game of their series in the American League Central versus West matchup from RingCentral Coliseum Stadium on Friday night. The weather is expected to be barely humid with a 0% chance of rain and 7.6 mile per hour winds.

The Oakland Athletics are coming off of a 1 run win against the San Francisco Giants in their last game.Chad Pinder had a lead off homer in the win. The series ended at 1-1 as they only played two games.

Paul Blackburn got the start for the Oakland Athletics in this one. He has a 1.35 ERA, with 18 strikes and a .80 whip. He allowed three hits in five innings in the win.

Oakland Athletics right-hander, Frankie Montas will be the starter for this one. This season he has a 3.28 ERA, with 25 strikes and a .81 whip.

Cal Quantrill got the start for the Cleveland Guardians in this one. He has a 3.27 ERA, with 10 strikes and a 1.18 whip. He gave up four hits and one earned run over six solid innings for the Guardians, striking out four and walking three before calling it a night in the loss.

Cleveland Guardians right-hander, Aaron Civale will be the starter for this one. This season he has a 9.58 ERA, with 11 strikes and a 1.94 whip.