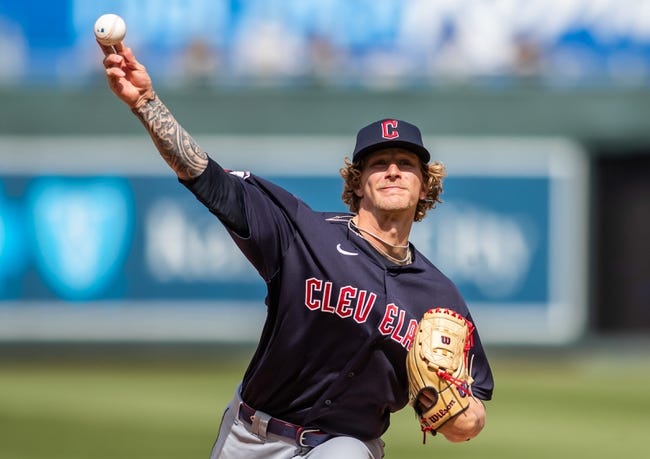 The Los Angeles Angels will visit the Cleveland Guardians in the third game of their series in the American League West versus Central matchup from Angel Stadium on Wednesday night. The weather is expected to be mildly humid with a 0% chance of rain and 9.6 mile per hour winds.

The Los Angeles Angels are coming off of a 3 run win against the Cleveland Guardians in their last game. Trout homered and drove in three runs to help get the Angeles win. The series is at 2-0 in favor of the  Los Angeles Angels going into game 3 of the series.

Patrick Sandoval got the start for the Los Angeles Angels in this one. He has a 0 ERA, with 20 strikes and a 1.00 whip. He struck out nine in the win before calling it a night after pitching 7 innings.

Los Angeles Angels right-hander, Shohei Ohtani will be the starter for this one. He carried a perfect game through 5 1/3 innings in his last start at Houston before giving up a single to Jason Castro.

Triston McKenzie got the start for the Cleveland Guardians in this one. He has a 3.71 ERA, with 17 strikes and a 1.12 whip. He llowed four runs and seven hits in 5 2/3 innings in the loss.

Cleveland Guardians right-hander, Zach Plesac will be the starter for this one. This season he has a 1.53 ERA, with 10 strikes and a 1.08 whip.