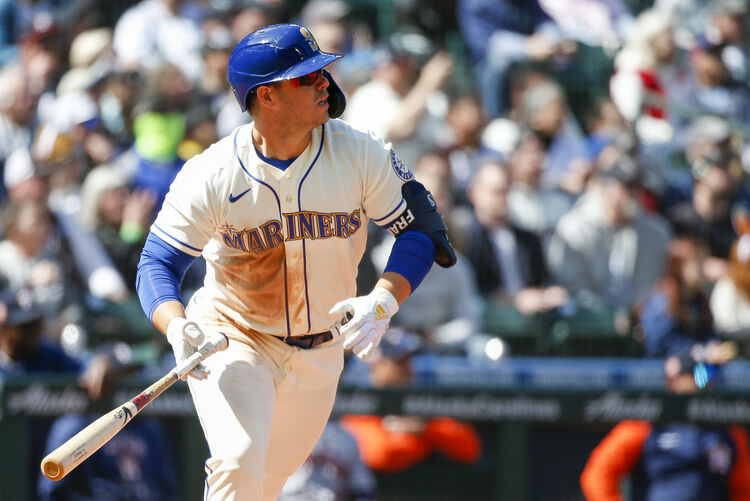 Where to Watch: Root Sports Northwest Stream the MLB Game of the Day all season on ESPN+. Sign up now!

The Texas Rangers and Seattle Mariners face off on Thursday in an American League West MLB showdown at T-Mobile Park. In the first game of this series, it was the Mariners that won 6-2. In the second game it was much of the same as the Mariners were able to win 4-2.

The Mariners come into this game with a 7-5 record overall and each of the last two games they have leaned on their pitching to find success. Starting pitcher Logan Gilbert went 6.2 innings giving up six hits and zero runs. Ty France has been the top player for the Mariners hitting two home runs and driving in 10 RBI’s. If they can score five or six runs again, they will be in good shape to secure a victory.

On the other side of this matchup is the Rangers who sit with a 2-9 record. At the beginning of the season the Rangers were scoring but the pitching staff was bad. As of late though, it’s been the offense that has really hurt them, and needs to be improved upon soon. Jonah Heim has been the top player for the Rangers hitting two home runs and driving in eight RBI’s.

Getting the start for the Rangers will be Taylor Hearn and in seven innings pitched this season he has given up 14 hits and four runs.

Getting the start for the Mariners will be Marco Gonzales and in nine innings he has given up 10 hits and seven runs. In his last start against the Astros he went seven innings giving up four hits and one run.

Marco Gonzales looked a lot better in the last game, and I expect he is going to find success in this game. Look for the Rangers bats to be cold, and that will be the difference as the Mariners get the job done. Back the Mariners ML.