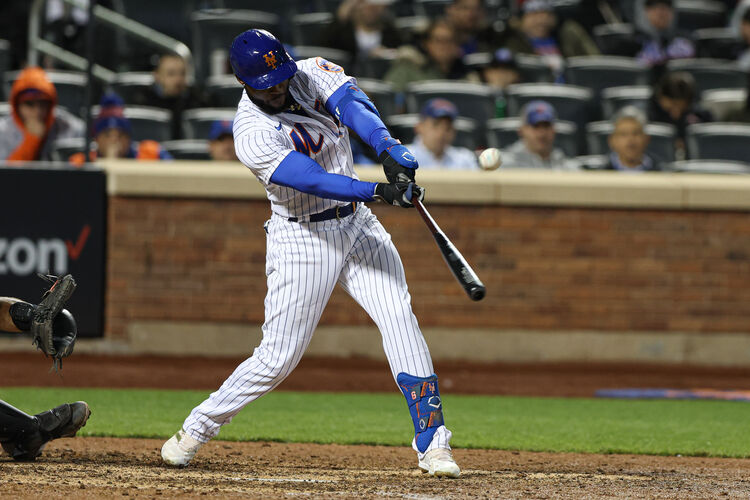 Where to Watch: NBC Sports Bay Area Stream the MLB Game of the Day all season on ESPN+. Sign up now!

The San Francisco Giants and New York Mets face off on Thursday in an MLB showdown at Citi Field. The two teams faced in a doubleheader on Tuesday and the Mets won each of those two games. On Wednesday the Giants got a little revenge winning 5-2.

The Giants have gotten good pitching for most of the season and it’s what they leaned on to find their success. On Thursday teh Ginats scored three runs in the first inning, and they never looked back as they secured the victory. Brandon Belt has been the top offensive player hitting four home runs and driving in eight RBI’s.

On the other side of this matchup is the Mets who have also found a ton of success this season and much like the Giants they have leaned on good pitching to find success. The offense for the Mets hasn’t been awful, but they have really leaned on the pitching. Over the last two games the Mets have only scored five runs total.

Getting the start for the Giants will be Anthony DeSclafani and he sits with a 0-0 record and an ERA of 4.31. In his last start against Cleveland he went 4.2 innings giving up five hits and two runs.

On the mound for the Mets is Carlos Carrasco and he has been lights out this year. In his last start against the Diamondbacks he went five innings giving up three hits and zero runs.

The Mets have struggled in Carrasco’s starts but that changes in this game. I expect Carrasco is going to lock down the Giants offense and that is going to be the difference as the Mets get the job done. Look for the Giants to only score a run or two at most. Back the Mets to win a low scoring game.