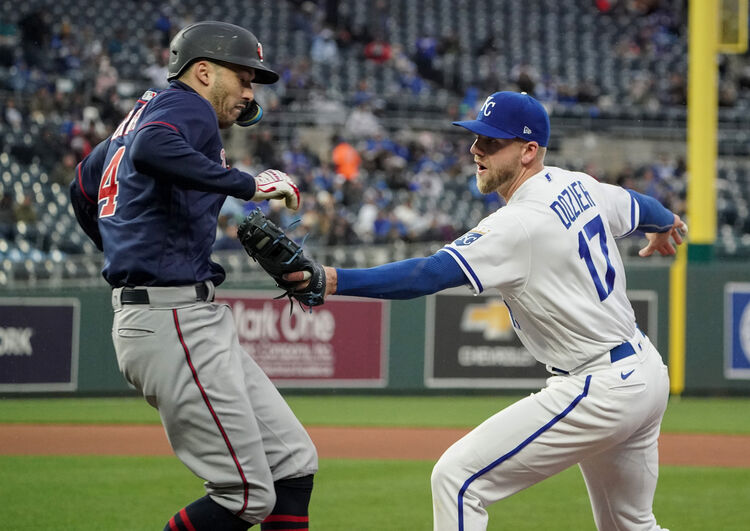 The Kansas City Royals and Minnesota Twins face off on Thursday in an MLB showdown at Kaufmann Stadium. In the first game of this series, it was the Royals that won 4-3. On Wednesday it was much of the same as the Royals won 2-0.

The Minnesota Twins looked to have one of the best offenses in baseball heading into the season but so far that hasn’t worked out. Byron Buxton is hurt, but no one else has stepped up. The team signed Carlos Correa but he has started off the season slow. One of the only bright spots has been Jorge Polanco who has hit two home runs and driven in seven RBI’s.

On the other side of this matchup is the Royals who sit with a 5-5 record and have gotten good pitching in each of the first two games of this series. Even though they have been winning games there are some questions about this offense too. In each of the last four games they have failed to score more than four runs.

Getting the start for the Royals will be Zack Greinke and on the season he has gone 11 innings giving up 10 hits and three runs.

Getting the start for the Twins will be Joe Ryan and he has also been strong this season. Ryan has gone 10 innings giving up seven hits and three runs.