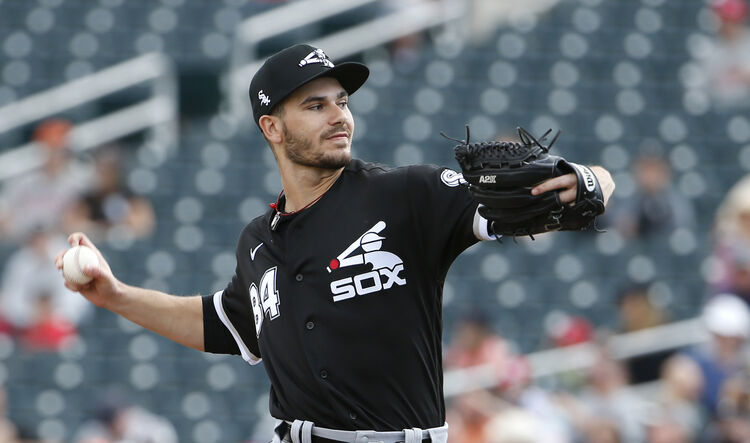 The Chicago White Sox will visit the Cleveland Guardians in the third game of their series in the American League Central matchup from Progressive Field on Thursday night. The weather is expected to be slightly humid with a 0% chance of rain and 17 mile per hour winds.

The Chicago White Sox are coming off of a 1 run loss against the Cleveland Guardians in their last game. The series is at 2-0 in favor of the Guardians. The Guardians where able to sweep the double header.

Jimmy Lambert got the start for the Chicago White Sox in this one. He has a 5.4 ERA, with 5 strikes and a 1.5 whip. He only pitched 3.2 innings as he is very inexperienced.

Chicago White Sox left-hander, Dylan Cease will be the starter for this one. This season he has a 1.69 ERA, with 16 strikes and a .94 whip.

The Cleveland Guardians are coming off of a 1 run win against the Chicago White Sox in their last game. José Ramírez hit his second grand slam of the season in an 11-1 win, then had an RBI double in a 2-1 victory in game two. The series is at 2-0 in favor of the Guardians.

Triston McKenzie got the start for the Cleveland Guardians in this one. He has a 2.38 ERA, with 11 strikes and a 1.06 whip. He allowed one run in 4 1/3 innings before calling it a night.

Cleveland Guardians right-hander, Zach Plesac will be the starter for this one. This season he has a 1.64 ERA, with 7 strikes and a 1 whip.