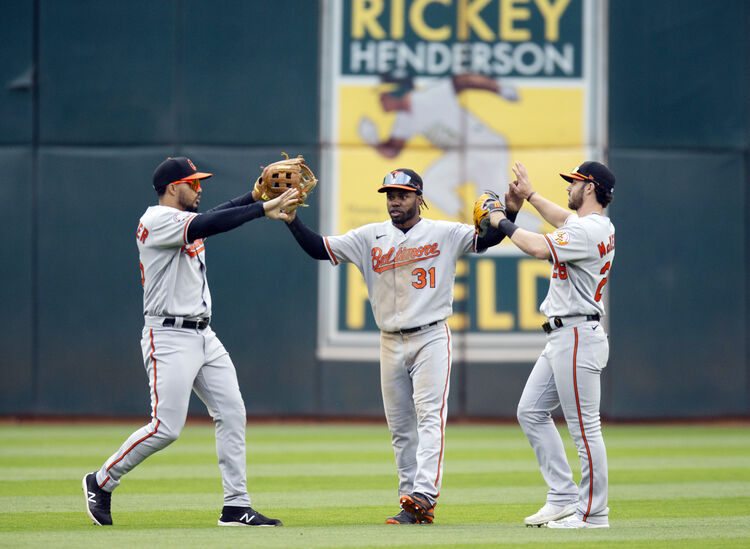 The Baltimore Orioles face the Oakland Athletics on Thursday, April 21st, 2022 at Oakland Coliseum for game four of a four-game series.

The Orioles found their first win of the series on Wednesday night as Baltimore’s pitching staff kept on dealing. The O’s were victorious by the final score of 1-0 as Lyles and company were able to find Baltimore’s second shutout in the past four games. The Orioles had one of the weakest pitching rotations and bullpens in the league in 2021, so it is a very promising sign to see the team ERA below 3.00 through 12 games in 2022. Despite the surprising pitching success, the Orioles are still struggling at the dish and own a 4-8 record, which is the worst in the American League East thus far. The Oakland A’s are now 7-6 this season and 2-1 in this current homestand.

The Baltimore Orioles are projected to bring right-hander Tyler Wells to the mound to take on the Athletics in this one. Wells is 0-1 with a 6.35 ERA this season through his first two outings. Wells has pitched 5.2 innings while allowing four earned runs, one home run, four walks, and has earned 5 five strikeouts.

The Oakland Athletics are set to send right-hander Paul Blackburn to the bump for game four of this series. Blackburn is 1-0 with a 1.80 ERA through his first 10.0 innings of the season for the A’s. Blackburn has 10 strikeouts through his first two starts and has not surrendered a home run in either of his first two outings. Blackburn owns a strong 0.90 WHIP early this season and he will look for another sharp performance against a weak Orioles lineup here.

This series has been very low-scoring thus far with each of the first three games all going well under the number. We finally have a low total for this contest, but I do not think it is low enough. I like both starters in this matchup, and I think we hit the under in all four games in this series. With how well the Orioles have pitched and how poorly they have done at the dish, I have to like the under yet again in this spot.