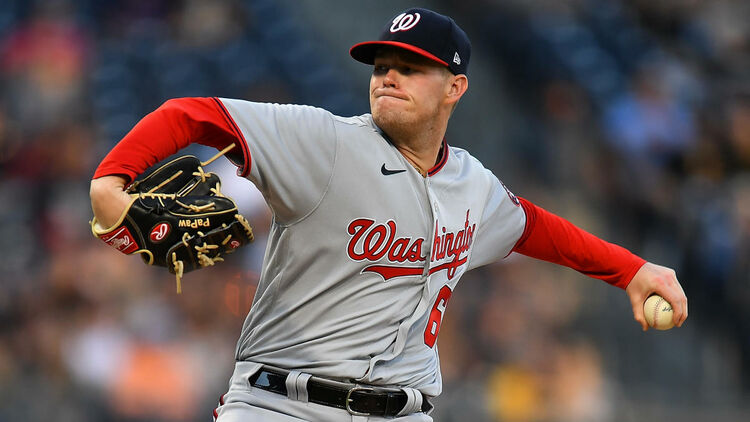 The Arizona Diamondbacks will visit the Washington Nationals in the fourth games of their series in the National League West division versus East matchup from Nationals Park on Wednesday night. The weather is expected to be decently humid with a 14.3% chance of rain and 14.5 mile per hour winds.

The Washington Nationals are coming off of a 9 run loss against the Arizona Diamondbacks in their last game. Seth Beer's three hits and three RBI helped secure the win for the Diamondbacks. The series is at 2-1 in favor of the Nationals.

Erick Fedde got the start for the Washington Nationals in this one. He has a 6.75 ERA, with 14 strikes and a 1.65 whip. He went 3 1/3 innings, with eight hits, six earned runs. Fedde was done after another three hits in a row in the fourth.

Washington Nationals left-hander, Josh Rogers will be the starter for this one. This season he has a 3.72 ERA, with 5 strikes and a 1.24 whip.

The Arizona Diamondbacks are coming off of a 9 run win against the Washington Nationals in their last game. The series is at 2-1 in favor of the Nationals.

Merril Kelly got the start for the Arizona Diamondbacks in this one. He has a .59 ERA, with 18 strikes and a 1.17 whip. The right-hander went six innings, giving up one run and a half-dozen hits in the win.

Arizona Diamondbacks right-hander, Zach Davies will be the starter for this one. This season he has a 5.79 ERA, with 4 strikes and a 1.61 whip.