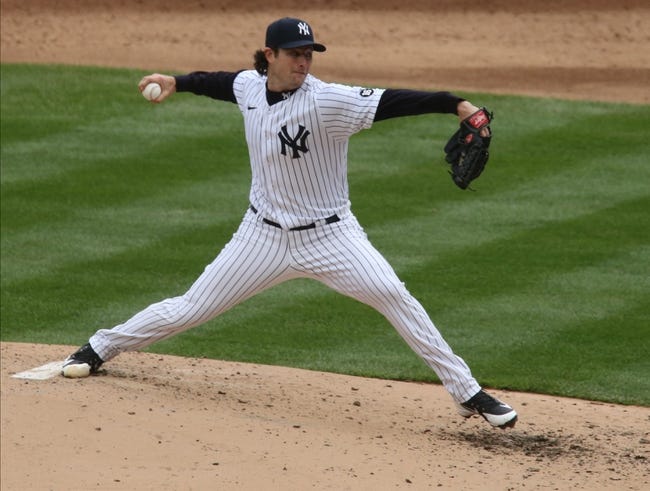 The New York Yankees will play the Detroit Tigers in Game 1 of their series at Comerica Park on Tuesday night.

The New York Yankees are 5-5 this season and have lost two of their last three games. New York is coming off of a series loss to the Orioles, losing two of the three games. The New York pitching staff has a 2.53 ERA, a 1.12 WHIP, and a .203 opponent batting average this season. The Yankees offense has scored 30 runs with a .229 batting average and a .311 on base percentage. Anthony Rizzo has three home runs and 8 RBI’s for the Yankees this season. The projected starter for New York is Gerrit Cole, who is 0-0 this season with a 5.59 ERA and a 1.03 WHIP over 9.2 innings pitched.

The Yankees come into this game as pretty heavy favorites, but Cole has looked shaky to start the year. The Tigers are going with Alexander on the bump, so the Yankees have the pitching advantage. The wind looks like it is going to be blowing out at a pretty good clip, so I have to take the over here.