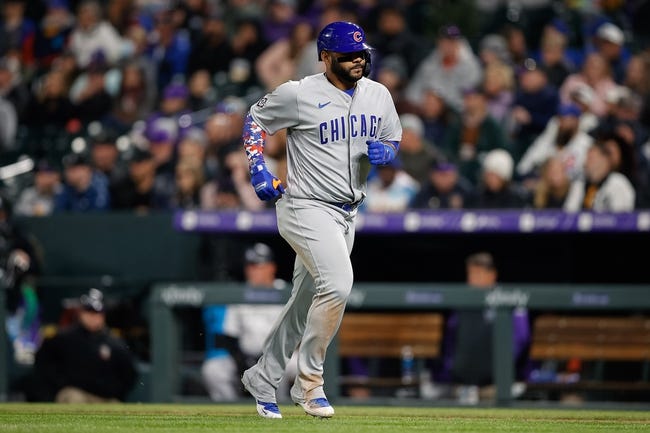 The Chicago Cubs face the Colorado Rockies on Saturday, April 16th, 2022 at Coors Field for game three of a four-game series.

After the Cubs defeated the Rockies by the final score of 5-2 on Thursday night, the Rockies got some much-needed revenge as they took down the Cubbies by a score of 6-5 on Friday night. The Rockies are back over .500 at home and three games over .500 overall at 5-2 this season. The Rockies were aided by a five-run fourth inning in which Sam Hilliard hit an RBI double and Alan Trejo hit a three-run home run. The Rockies trailed 3-0 early in the game, but that did not intimidate this Rockies lineup. Chicago did make things very interesting in the ninth as the Cubs did have the tying run in scoring position after a Patrick Wisdom RBI double. Daniel Bard was able to shut the door for Colorado, and the Rockies have a shot to take the series lead on Saturday with a win.

The Chicago Cubs are projected to send right-hander Mark Leiter Jr to the mound to take on this Rockies lineup. At first, it was unclear who the Cubs were going to go with on the mound as they were the final team to announce its probable starter. Leiter does have over 100 innings of MLB experience, but he has not pitched this season. Leiter has a career 5.53 ERA and a 1.47 WHIP as well.

The Colorado Rockies are set to bring right-hander Antonio Senzatela to the bump to take on the Cubs. Senzatela knows a thing or two about Coors Field and he has had success at home in his career. Senzatela was good enough to allow his team to compete against a very tough Dodgers team in his first start of the season. Senzatela allowed nine base hits but only one earned run in the 9-4 Rockies win.

I think Leiter Jr is in trouble in this start as I think the Rockies bats are starting to get going. At Coors Field, runs can be scored at an alarming rate and I think we see a ton of offense in this one by both teams. Give me the over.