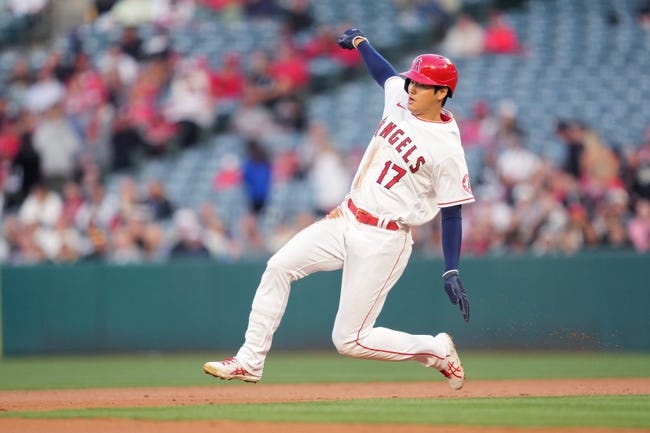 The Los Angeles Angels will play the Texas Rangers at Globe Life Field on Thursday night.

The Los Angeles Angels 3-3 this season after sweeping the Marlins in a two game series and losing 3 of 4 to the Astros in their opening series. The Los Angeles pitching staff has a 4.00 ERA, 1.09 WHIP, and a .196 opponent batting average. The Angels offense has scored 20 runs with a .217 batting average and a .282 on base percentage. Jared Walsh leads the Angels with a .300 batting average, while Brandon Marsh leads with 4 RBI’s. The projected starter for the Angels is Shohei Ohtani, who is 0-1 with a 1.93 ERA and 1.07 WHIP this season.

The Texas Rangers are 1-4 this season after being swept in a two games series by Colorado and losing 2 of the 3 against the Blue Jays in their first series of the year. The Rangers pitching staff has a 5.52 ERA, 1.41 WHIP, and a .285 opponent batting average. The Texas offense has scored 28 runs with a .236 batting average and a .327 on base percentage. Brad Miller has led the Texas offense with two home runs and 5 RBI. The projected starter for the Rangers is Dane Dunning, who is 0-0 with a 5.40 ERA and 1.40 WHIP on the year.

I think we are getting the Angels at a very nice price here with their ace on the mound. The Texas pitching staff has struggled this season and the Angels have scored 4 or more in half of their games this year. I like the Angels to win.