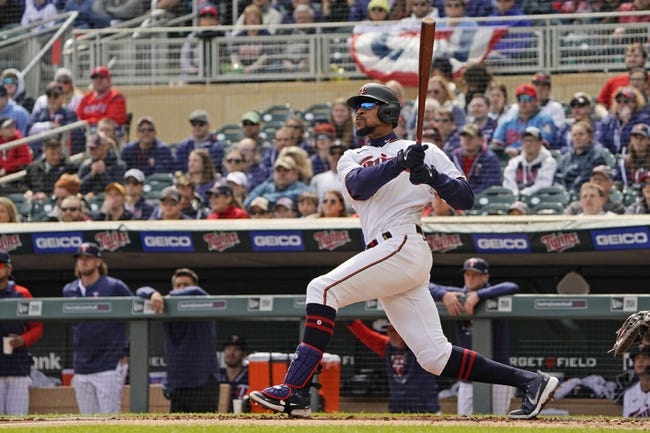 The Minnesota Twins and Seattle Mariners face off on Monday in Game 4 of their opening round series at Target Field. The Mariners were able to win the first two games of the series but it was the Twins that got some revenge in Game 3.

The Minnesota Twins offense wasn’t good in the first couple of games, but they broke out on Sunday. Gary Sanchez hit a grand slam. Byron Buxton hit two home runs, and Carlos Correa also hit one out of the park. The offense scored ten runs and the hope is they will continue with the offense in this game. Byron Buxton has been the best player to start the year hitting three home runs.

On the other side of this matchup is the Mariners who won the first game of the series 2-1 and won the second game 4-3. The Mariners have really leaned on pitching and when it let them down Sunday they didn’t have enough offense. Mitch Haniger has been the top player for the Mariners hitting two home runs and driving in five RBI’s. There have been only four players who have driven in anyone.

On the mound for the Mariners will be Chris Flexen and last season he finished with a 14-6 record and an ERA of 3.61.

On the mound for the Twins will be Dylan Bundy and last season with the Angels he finished with a 2-9 record and an ERA of 6.06.

Dylan Bundy wasn’t great last season and he is going to struggle again in this game. Look for the Mariners bats to really breakout scoring at least seven runs and the Twins aren’t going to score enough against Flexen and the bullpen of the Mariners. Back the Mariners to pull the upset.