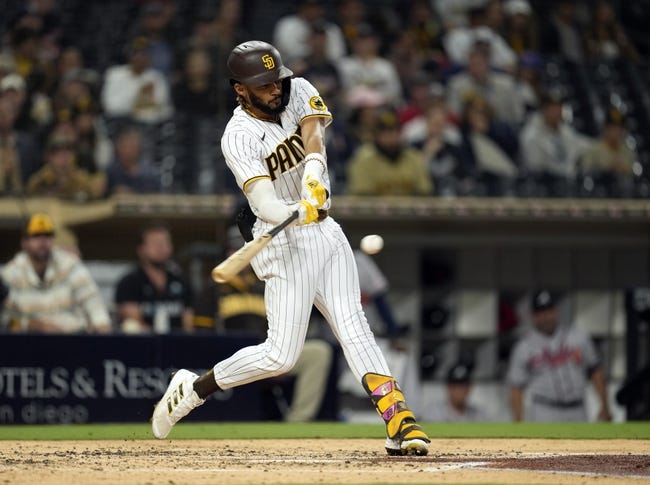 Every team is in action on Tuesday across the MLB which means plenty of different options with MLB props. Let’s take a look at the best MLB prop bets to make your Tuesday night a profitable one.

Chris Sale has been a little inconsistent with his strikeouts this year, but this is a perfect time to take the over. Sale is coming off a start against the New York Mets where he finished with eight strikeouts. The Orioles are averaging 8.94 strikeouts per game, and Sale should get to that eight number by himself.

The Angels easily could score eight or nine runs by themselves. On the mound for the Texas Rangers is AJ Alexy who has given up ten runs total over his last two starts. On Saturday the Angels scored 14 runs, and they are going to run up the score in this game.

The San Diego Padres are going to score at least four runs in this game. Walker Buehler hasn’t been as dominant as of late, and in his last start against the Colorado Rockies he went 3.2 innings giving up seven hits and five runs. Two starts ago against the San Diego Padres, he went six innings giving up three runs. The Padres are going to finish with at least four runs.

I trust Joe Ryan for the Minnesota Twins, but I don’t trust the other pitchers that the Twins are sending out. The Tigers bats have been a little hotter the last few games, and the +235 is too much value to pass upon. The Twins shouldn’t be laying such a big number against anyone.