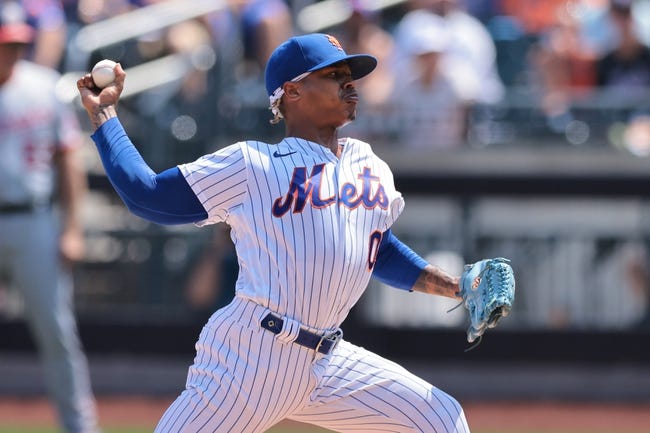 16 teams are in action across the MLB and those games offer some great value with MLB props. Let’s take a look at the best MLB props and MLB player props to make your Thursday a successful one.

John Means is on the mound for the Baltimore Orioles, and he has been one of the only bright spots for the Orioles this season. In each of the last two games, John Means has gone five innings and given up only two runs. The Royals will finish with three or four runs but the under will cash.

Huascar Ynoa has only had eight strikeouts total over his last two starts, and the numbers aren’t going to get any higher against the Washington Nationals. Look for Ynoa to finish with only three or four strikeouts.

The Cleveland Indians are going to cruise on Thursday. Randy Dobnak has been hit hard all season, and there is no reason the Indians can’t run up the score against him. Cal Quantrill gets the start for the Indians and he has been strong this year sitting with an ERA of 3.15. The Twins will struggle to score in this game. Back the Indians -2.5.