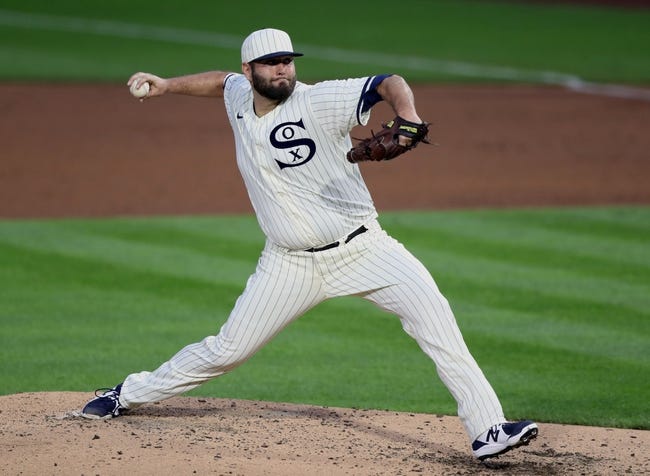 We have a full slate of MLB games on Wednesday, August 18, 2021, with all 30 teams set to play. Check out our best picks below, as well as the updated betting odds.

The Cubs have continued to struggle, with their loss streak reaching 12 heading into Tuesday’s action. Their bullpen has underperformed all year and will be relied upon heavily in this one having not yet named a starter. Give me the Reds at home.

The Twins have been heating up of late, winners of their last 3 series. On the flip side, the Indians staff has not looked good over the last few weeks, with a 4.95 ERA to show for it. Give me the Twins to keep things rolling at home.

This one will likely be another Coors Field slugfest, with both starters having inconsistent seasons thus far. The Rockies have been swinging the bat better of late, averaging 5.5 runs per game over the last two weeks. They have also done well against Padres starter Blake Snell this season; they have 19 hits and 10 runs scored through 13.1 innings. Back the home team.

The Mets Tylor Megill has allowed 12 runs and 17 hits in his last 14.2 innings pitched. On the other side, the Giants Anthony DeSclafani has allowed just 4 runs in 4 starts against the NL East. The Giants are 2-0 in his last two starts and he is 6-2 at home this season. Considering the Giants success at Oracle Park, lay your money on the home team.

The Blue Jays have been one of the more potent offenses of late, averaging 5.3 runs per game over the last two weeks. The Nationals have not been as effective, scoring just under 4 runs per game with a .243 average over the same stretch. Washington’s staff has been equally inept over the last few weeks, ranking near the bottom of the league with a 6.07 ERA. Give me the Blue Jays.

Andrew Heaney has not looked good since joining the Yankees; he has allowed 15 runs through 15 innings in his first three starts. The Red Sox have dominated southpaws this season, ranking third in average and second in runs scored. Give me the Sox on the road.

The Angels Shohei Ohtani is 2-0 with a 2.25 ERA this month, averaging a strikeout per inning. The Tigers Tarik Skubal has not allowed a run in each of his last two starts. Both offenses rank in the bottom third of the league in hitting over the last two weeks. Fade the total.

Over the last two weeks, the Braves have averaged 6.5 runs and 2 home runs per game. In three starts since joining the Marlins, Jesus Luzardo has allowed 3 home runs and 15 runs through 14.2 innings. Give me the Braves on the road.

The Rays Shane McClanahan has pitched well at home, going 5-1 with a 3.65 ERA and over a strikeout per inning. The Orioles Spenser Watkins was hit hard by Tampa Bay last time these two played, giving up 2 homers and 5 runs in 6 innings. Take the Rays at home.

The Brewers Freddy Peralta and the Cardinals Jack Flaherty have not allowed a run to these lineups this season, so we should have ourselves an old-fashioned pitchers’ duel. Both teams are swinging the bat well, ranking in the top 10 in average over the last two weeks. This is one to avoid, but I will lean St. Louis due to Flaherty’s unblemished record at home.

The pitching matchup leaves a lot to be desired, but these offenses have been equally inept. Both teams are hitting under .240 with 4 runs per game over the last week. They also rank 29 and 30 in hitting over the course of the season. Fade the total.

The Astros Zack Greinke has been better on the road than he has at home, going 6-0 with a  2.14 ERA and sub-1 WHIP. The Royals Brady Singer has allowed 12 runs in his last 2 starts, only lasting 5.2 innings combined. Give me the Astros on the road.

The A’s Cole Irvin has looked vulnerable of late, going 0-3 in his last 3 starts on the road. The White Sox are 4-0 in Lance Lynn’s last 4 starts, and he has averaged over a strikeout per inning. Take Chicago at home.

The Phillies Ranger Suarez has only allowed one run in his first three starts since joining the rotation, and they are 3-0 in those games. The Diamondbacks have not been able to recover from several injuries to their staff, and rank near the bottom of the league with a 5.04 ERA and 1.42 WHIP over the last month. Give me the Phillies.

The Pirates are hitting just .219 over the last two weeks, averaging just over 3 runs per game over that stretch. The Dodgers have yet to announce a starter for this one, but their staff leads the league with a 2.86 ERA over the last 30 days. Look for the Dodgers to cruise to another easy win.