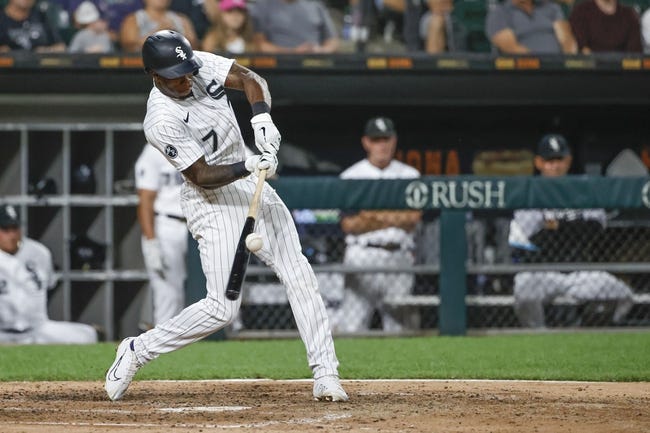 MLB prop bets are a great way to bet the MLB and Wednesday is setting up to be another winning game. Let’s take a look at the best MLB props to make your hump day a winning one.

The Atlanta Braves and St. Louis Cardinals have some great value on the alternate total runs. The St. Louis Cardinals send J.A. Happ to the mound, and that always means runs. In Happ’s last start he went three innings giving up ten hits and nine runs. Look for the Cardinals offense to also score runs, and there will be at least 15 runs scored in this game.

The Houston Astros won the first half on Tuesday in their game against the Los Angeles Dodgers, and they are going to get that job done in this game. I don’t trust Max Scherzer and the Astros are going to find some offensive success in this game. Look for the Astros to cash this +180 winner.

The Minnesota Twins and Cincinnati Reds on alternate total runs make a whole lot of sense. Luis Castillo gets the start for the Reds and he has been lights out as of late. The Twins are going to really struggle in this game, and I don’t see the Reds finishing with more than three or four runs. The Reds and Twins are going to finish under 7.5 runs.