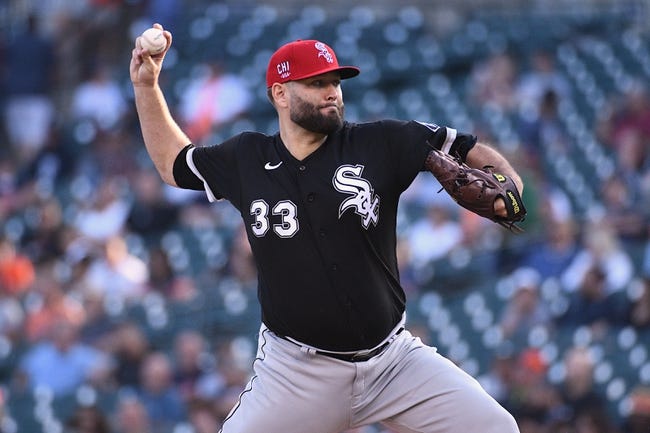 Sunday is another full slate of games across the MLB and this is shaping up to be a good slate of games in terms of free MLB picks. Let’s take a look at the best MLB picks to make your Sunday a winning one..

Touki Toussaint has only had one start this season and he was good in that one against giving up only one run in 6.2 innings against the San Diego Padres. The Phillies are going to struggle in this game, and that will lead to the Braves pulling off the big upset.

Triston McKenzie has had some real issues for the Indians this season, and the Rays are going to have no issues running up the score in this game. I also expect the INdians are going to find success scoring, and this game is going to be quite the shootout. Back the over.

Sonny Gray had been pitching better as of late but in his last game, he really struggled giving up five runs. The Cardinals offense should find success in this game and there is no reason that they can’t pull off the upset in this game. Back the Cardinals to win this game on the money line.

Domingo German has to feel lucky that he is still in the starting rotation, but he is someone the Red Sox are going to take advantage of. The Red Sox blew their game on Saturday against the Yankees, but that isn’t going to be the case in this game. Look for the Red Sox to have a good offense, and they will win this game on the run line.

Rich Hill is expected to make his first start for the Mets, and I expect that he is going to have some struggles. The Blue Jays offense was good on Saturday, and they are going to find success again in this game. Look for Hill to be handed the loss, and for the Blue Jays to win this game.

Dane Dunning had some struggles in the last game, but I expect he is going to pitch better in this game. Zack Greinke gets the start for the Astros, and he has been really good this season for the home squad. Both teams are going to struggle to score, and this game will stay under the total.

Saturday was a low-scoring game, and both teams are going to really struggle to score again in this game. Bailey Ober hasn’t been the best pitcher in baseball, but he has kept the Twins in games. The Twins offense also has some holes, especially after trading away Nelson Cruz  This game is going under.

The Diamondbacks offense was good on Saturday putting up seven runs. The D-Backs offense is going to continue that success in this game against Trevor Williams who sits with an ERA of 5.68. The play is with the D-Backs on the money line, but I will also be taking them on the reverse run line at even bigger plus money.

The Dodgers should not be this big of favorites with Josiah Gray on the mound. I don’t really trust Jon Gray, but we are getting the better pitcher at an underdog price. Look for the Rockies offense to run up the score, and they will win this game. The Dodgers bullpen could also be an issue late for this team.

Getting the A’s at this price is a real gift. Marco Gonzales has been awful this season, and there is no reason to believe the A’s won’t be able to run up the score in this game. Look for the A’s offense to be the difference

The White Sox have not looked good in this series, and their offense has been a big reason why. Lance Lynn and Brandon Woodruff are both going to lock down in this game, and that is going to lead to this game being very low-scoring. Back the under.