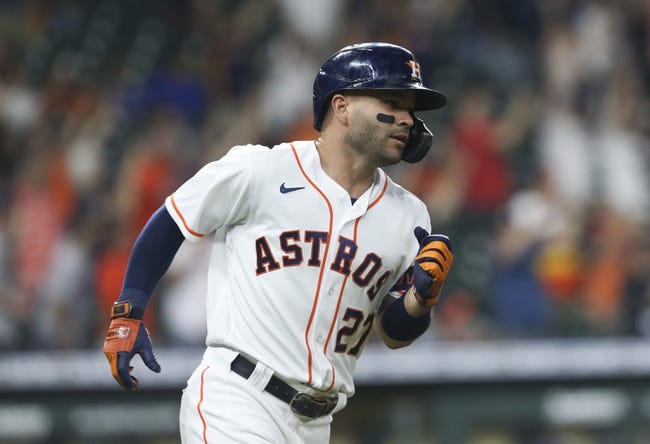 It’s a light MLB slate on Monday, but there is still plenty of value across the board in terms of MLB player props. Let’s take a look at the best MLB player props to make your day a winning one.

Kyle Gibson has been strong this season but he isn’t an elite strikeout pitcher. In the last game against Houston, he only gave up one earned run in six innings, but he only had three strikeouts. Look for Gibson to have another strong start, but he is going to finish with only three or four strikeouts. Gibson will finish with under 4.5 strikeouts.

Merrill Kelly has finished with four strikeouts in two of his last three starts, and he is going to finish with that in this game. Milwaukee does strike out 9.76 times per game, but they are going to chase Kelly so early in this game, he isn’t going to get a chance to have strikeout success. Back Kelly to finish under 5.5 strikeouts.

Jose Altuve gets a juicy matchup going against Keegan Aikin who has been awful this season. Sitting with an ERA of 5.76. Two games ago against the White Sox, Altuve finished with two hits and two runs, something he will finish with again in this game. Altuve will finish with at least one run which sits at +105.