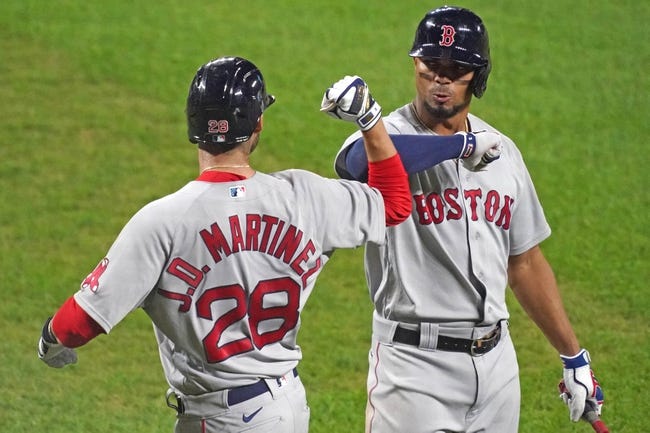 It’s almost a full slate of games across the MLB on Thursday and there are plenty of MLB player and game props that offer value. Let’s take a look at the best props to make your Thursday a winning one.

Brandon Lowe has played well so far this season, but he is slumping a bit coming into this game. Over his last 10 at-bats against the Yankees pitching staff he has had only one hit. He also has to face Gerrit Cole in this game who has pitched 70.2 innings and given up only 50 hits. In this game look for Lowe to be held off the bases and be hitless.

The Minnesota Twins offense has still been suspect,and they are going to have all kinds of issues getting the job done against Kris Bubic. In Bubic’s last start he went six innings giving up only one run total. Look for the Twins bats to be ice cold in this game, and the under-will cash.

The New York Mets offense has been an issue all season, and now they have to face Yu Darvish who has been awful this season. On the season, Darvish has pitched 66.2 innings so far this year and he has given up only 18 runs total. Look for the Mets bats to be ice cold against Darvish and they will finish with under 2.5 runs.

The Boston Red Sox are going to get a run in the first inning off of Jake Odorizzi and that will take care of them scoring first in this game. Odorizzi has had his share of issues this season, and the Red Sox will take advantage. Back the Red Sox to score first.