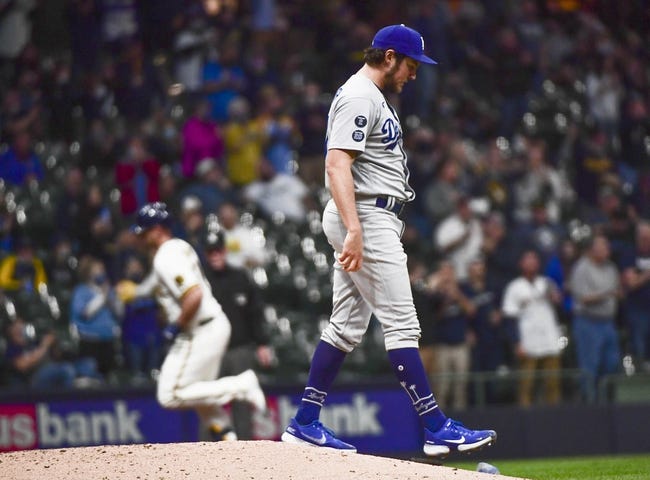 MLB Games on Friday, May 21st

It’s a full slate of games across the MLB on Friday and that means there is plenty of value in terms of free MLB picks. Let’s take a look at a free pick on each of the games

The Boston Red Sox shouldn’t be the underdog on Friday, and there is a ton of value with them in this game. Aaron Nola hasn’ been as strong as of late,and over his last five starts he has an ERA that is near five. The Red Sox’s offense is strong, and they are going to find success in this game. Back the Red Sox on the money line.

The Orioles gave up 10 runs to the Rays on Thursday, and they are going to struggle to get the job done with their pitching. Jorge Lopez sits with a 6.35 ERA this season and that is going to lead to the Nationals offense running up the score. Back the Nationals on the money line.

The Minnesota Twins are so banged up right now, and it doesn’t matter who is on the mound for this game, they are going to be lit up. Triston McKenzie also hasn’t been strong for the Indians and there is going to be plenty of scoring by the Twins in this game. Back the over to cash with ease in this game.

The Yankees have been winning games, but they still haven’t been scoring a whole lot of runs. Each of the last two games the Yankees beat the Rangers 2-0 but in this game the lack of scoring by the Yankees is going to let them down. Carlos Rodon will get the start for the White Sox and he starts with a 1.47 ERA. The White Sox will score enough runs to win this game. Back the White Sox ML

The Marlins got good pitching in the last game and that led to a 3-1 victory. The Mets offense has been an issue and that is going to lead to the home team getting the job done in this one. Back the Marlins on the money line.

The Reds bullpen has been an issue this year and now they send out Jeff Hoffman who has had issues going more than four innings as of late. The Brewers offense hasn’t been as strong as of late but they are going to find enough offensive success to get the job done.

Both of these teams are 4-6 in their last ten games but I don’t feel laying this type of number with the Braves is a smart move. Tyler Anderson is coming off a bad start, but he will bounce back in a big way in this game. Back the Pirates on the money line.

Tyler Glasnow is an elite offensive start and he is going to shut down the Blue Jays offense in this game. Glasnow comes into this game with a 4-2 record overall and coming into this game he sits with a 2.25 ERA . Look for the Rays to win this game on the run line.

Kyle Hendricks finally got back on the right track in their last game, but I think he goes back to his terrible ways in the last game .Hendricks currently sits with a 5.27 ERA and the Cardinals are going to run up the score in this game. Back the Cardinals ML

The Giants offense has been having a lot of success as of late, but now they have to face the Dodgers pitching staff led by Trevor Bauer in this game. Bauer has pitched 57.1 innings so far this year giving up only 15 runs total. Look for the Dodgers offense to be strong enough and the Dodgers will win this game on the run line.

The Athletics on the road are going to get the job done. The A’s have struggled as of late, but their offense is going to be strong in this game. The Angel’s bullpen has been an issue this season and they are going ot have to lean on them heavily in this game with Jose Quintana on the mound. Back the A’s ML

Chris Paddack is playing well coming into this game giving up only one run over his last two starts. The Mariners are coming off a game against the Tigers where they only scored two runs. Look for the Mariners lack of scoring to hurt them in this game and the Padres will win this game on the run line.