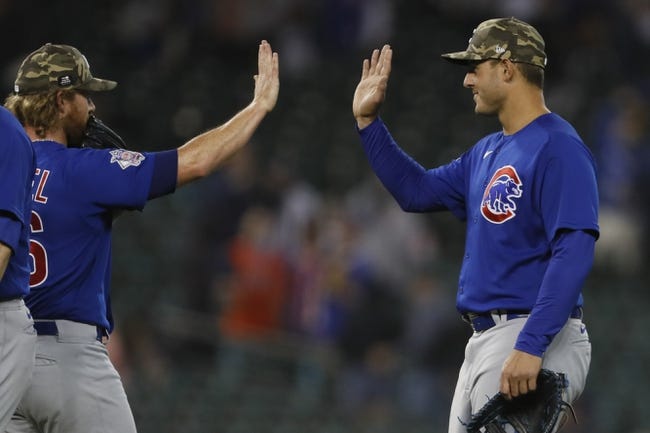 MLB Games on MOnday May 17th

This is Kyle Schwarber’s big return to Wrigley Field, but I don’t think his first game back is going to be successful. Adbert Alzolay gets the start for the Cubs and although he hasn’t been lights out, and he has been solid including his last appearance where he had a quality start. Schwarber will not doubt have a little extra juice for this game, but it won’t result in a base hit. Look for Schwarber to finish with no hits.

Just like Schwarber won’t get a hit because of the extra emotions, I think Jon Lester is going to try to be extra perfect in this game, and it’s going to cost him. Lester has been good this season, but he returns to Wrigley Field where he helped lead the Cubs to a World Series Title. Rizzo had at least one RBI in two of his three games against the Detroit TIgers and he will do it again in this game.

Aaron Judge has 12 home runs on the season but five of those have come in the last seven days. Judge gets a juicy matchup against Jordan Lyles who currently sits with an ERA of 6.63. On the season Lyles has given up nine home runs and he is going to really struggle again in this game. Look for Judge to hit at least one home run.