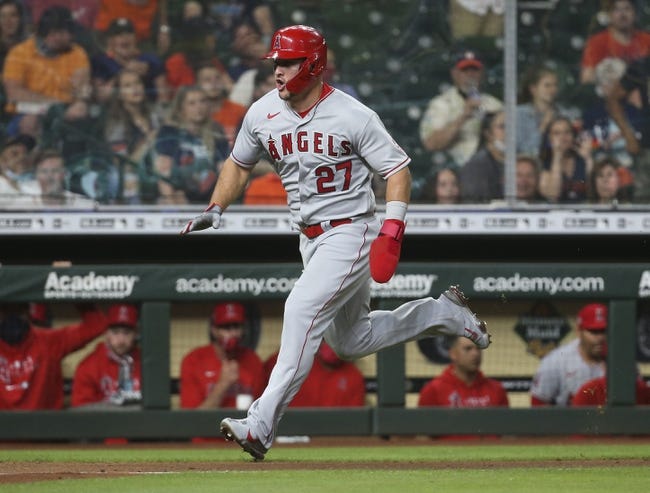 MLB Games on Monday, May 17th

We have a light schedule in the MLB on Monday, May 17th, 2021 but there is still plenty of value to go around. Let's take a look at the odds and free betting picks for Monday's games.

The Reds' Sonny Gray is still the ace of this Reds staff and I think Cincinnati's bats are going to carry Gray in this start. The Giants' Logan Webb has an ERA above 4.70 and I think he is going to be in trouble here.

I do not know why the Braves' Max Fried is a -153 favorite here, but nonetheless, I think we see both teams struggle to score. The Mets' Taijuan Walker has been excellent in his last two starts. I think the under is a strong play.

The Twins are struggling to keep teams off the scoreboard and they have run into the wrong opponent in the White Sox here. Both the White Sox's Dallas Keuchel and the Twins' J.A. Happ have not been the sharpest, so I will take the over as I expect both teams to score early and often.

I do not trust the Nationals' Jon Lester in this spot and think the Cubs are going to hit him hard. The Cubs' Adbert Alzolay strikes out a good amount of batters, but he struggles with the long ball and has not been too sharp this season. I lean the Cubs way, but this game could be a close one.

With the Yankees' Gerritt Cole on the mound, I do not see the Yankees losing this game, especially after losing to the Orioles on Sunday. The only viable play for me is on the Yankees run-line, as I think the Yankees win this one easily.

Although I do not love laying a -140 price with the Angels' Patrick Sandoval on the mound, I think it is the only option. The Indians' Sam Hentges does not work deep into ballgames and I think the Angels' bats are far superior.

The Diamondbacks' Madison Bumgarner has found a rhythm and he has been sharp as of late. The Dodgers' Walker Buehler has a home-run problem and I think that alone makes the Diamondbacks a very tempting dog here. I will take the bait and side with Arizona with the plus money here.

The Rockies' Jon Gray has pitched well this season but he has been one of the more inconsistent starters in his career. The Rockies have been terrible on the road this season with a measly 2-14 record away from Coors. I will take the Padres on the run-line here to find some value.

I think both the Tigers' Casey Mize and the Mariners' Yusei Kikuchi are guys to watch for in the near future, but I have to side with the Tigers here getting plus money. If Mize locates, it can be near impossible for teams to hurt him. The Mariners feature one of the weakest lineups in baseball, so taking a shot with Detroit is not a bad option in my eyes.