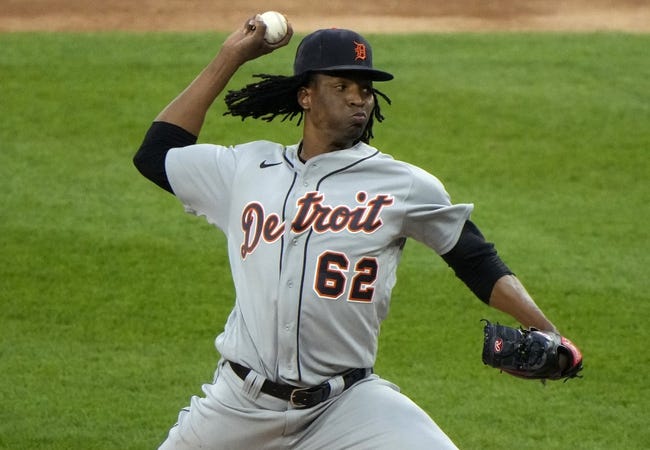 MLB Games on Saturday May 8th

It’s a full slate of MLB games on Saturday and there's plenty of value in terms of player props that can make you money. Let’s take a look at some of the best MLB player prop bets and their odds.

Carlos Martinez has been finding success this season, but he isn’t the strikeout pitcher that he once was. In his last start against the Pittsburgh Pirates he went eight innings but only had three strikeouts total. Only one start this season has Martinez gone over 4.5 strikeouts and this isn’t the game that it’s going to happen again. Look for Martinez to finish with under 4.5 strikeouts.