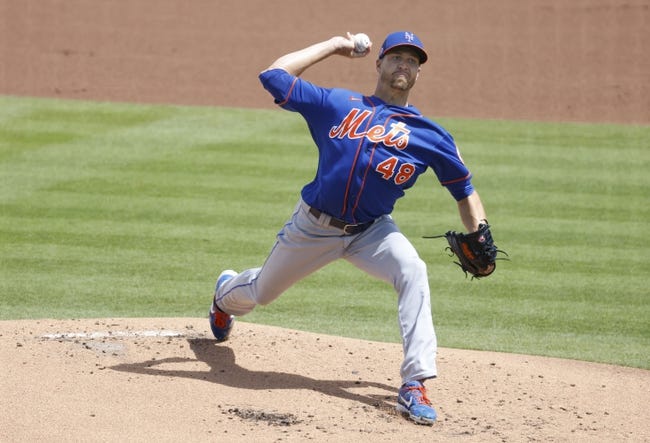 The Mets lost their last game 4-3 in the 10th inning after failing to plate a run in their half. The bullpen pitched 6.1 innings, only allowing 1 unearned run. From the plate, they had 6 hits and were just 1-8 with runners in scoring position. Pete Alonso hit a two-run shot in the 4th for his 4th of the season. The Mets have a .239 batting average and .682 OPS to start the season.

Righty Erick Fedde will be on the mound for Washington on Friday. In three starts he is 0-0 with a 5.56 ERA, 1.68 WHP and 15 strikeouts. Against this Mets lineup in his career, he has allowed a .205 average with 11 strikeouts in 50 at bats. 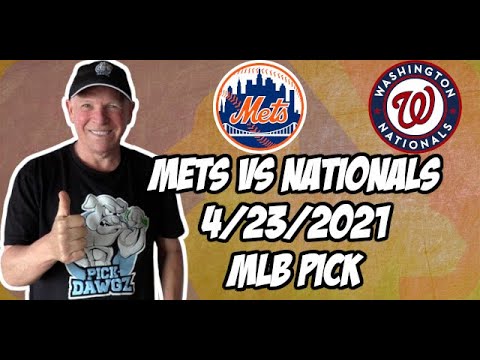