The Minnesota Twins and Oakland Athletics face off on Wednesday in an American League showdown in California.

The Twins lineup too to bottom is loaded with talent but this is a team that has issues scoring runs. In the 14 immmgs on Tuesday they couldn’t score a run and they need to find a way to manufacture some runs in this game dotneu want a win.

On the other side of this matchup is the A’s who aren’t getting enough attention or their success as of late. The pitching staff has been strong and that will bees to be the case again in this one.

On the mound for the A’s will be Frankie Montas who comes into this game having gone 14.2 innings giving up 15 hits and six runs.

Maeda isn’t the same pitcher as last year and I expect he is going to get hit hard in this game. Look for the A’s offense to be the difference as the A’s come away with a win. 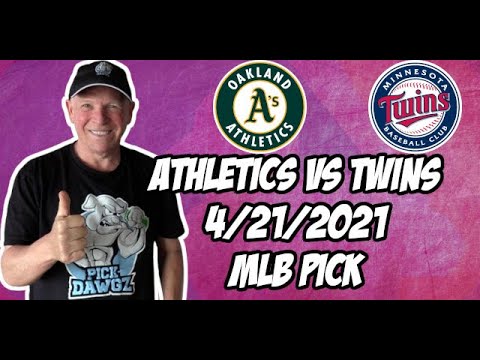