The Milwaukee Brewers and San Diego Padres face off on Wednesday in a National League MLB showdown at Petco Park.

Adrian Houser will get the start for the Brewers and he has been pretty good this season going 14.1 innings giving up 15 hits and six runs.

On the mound for the Padres will be Dinelson Lamet who will be making his first start of the season in this one. Last year with the Padres he appeared in 12 games and he had a 3-1 record and an ERA of 2.09.

I expect there is going a pitchers duel and runs will be hard to come by for both teams. Back the under 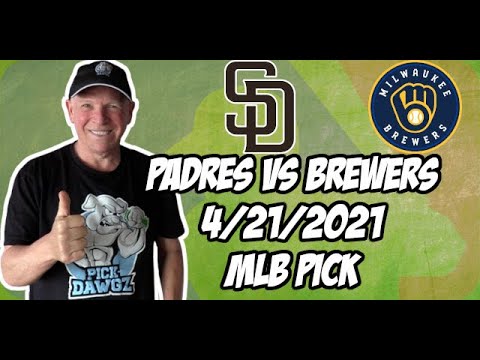