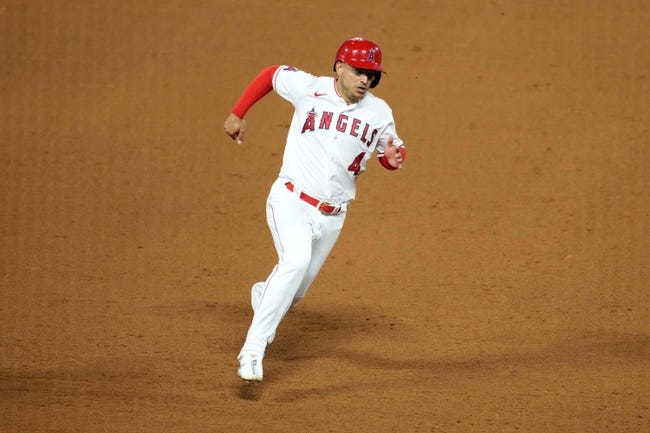 The Texas Rangers and Los Angeles Angels face off on Tuesday in an American League West showdown at Angel Stadium.

These two teams faced off on Monday and it was the Rangers who were able to win 6-4. The Rangers scored five runs in the 5th inning and that was the difference as they cruised to a victory.

On the mound for the Angels will be Shohei Ohtani and on the season he has pitched 4.2 innings and he sits with an ERA of 1.93 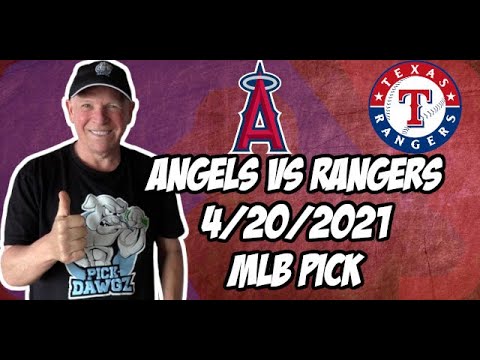