Where to Watch: BS Wisconsin Stream the MLB Game of the Day all season on ESPN+. Sign up now!

The Milwaukee Brewers and San Diego Padres face off on Tuesday in a N national League MLB showdown at  Petco Park.

Theee two teams faced off on Monday and the Brewers came away with the 3-1 victory. The Padres scored their one run in the first inning but never scored again as they were defeated

On the mound for the Brewers will be Corbin Burnes who comes into this game having found a lot of success so far this season. Burnes on the season has gone 18.1 innings giving up four hits and one run.

On the mound for the Padres will be Chris Paddack who has had some issues so far this season. On the year, Paddock has gone 13 innings total giving up 13 hits and nine runs.

Burnes has been strong this season and this is a game where the Brewers are going to find a whole lot of success. Back the Brewers to come away with a victory on the money line. 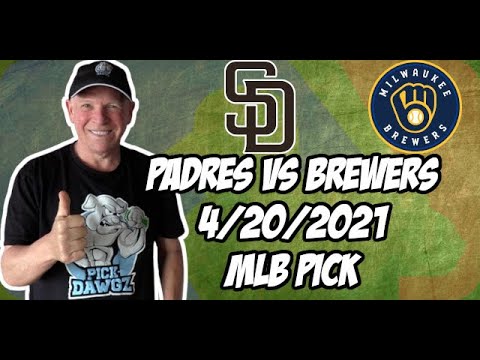