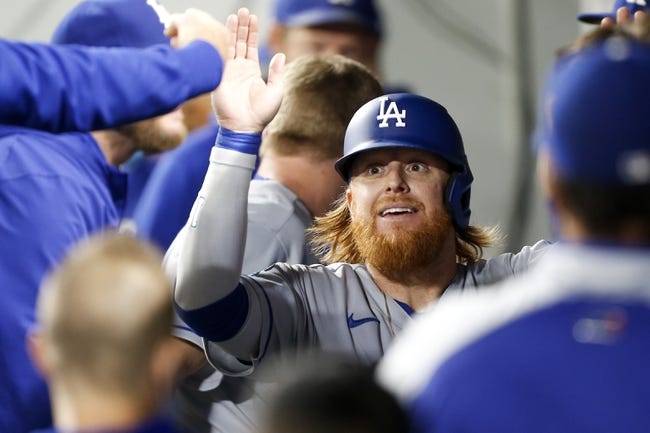 Where to Watch: Sports net LA Stream the MLB Game of the Day all season on ESPN+. Sign up now!

The Los Angeles Dodgers and Seattle Mariners face off on Tuesday in an interleague showdown at T-Mobile Park.

There two teams faced off on Monday and it was the Mariners that were able to win 4-3.

The Mariners haven’t gotten enough attention so far this season for what they have done. Even with the success this is a team that has been known for getting out to a fast start and have faded as the season has gone on. Mitch Hanoger has been the best player for the Mariners hitting four home runs and driving in 14 RBIs.

On the other side of this matchup is the Dodgers who have found a lot of success so far this season but they have lost two games in a row. The offense has struggled each of the last two games and let them down. Justin Turned has been the best player hitting four home runs and diving in 15 RBIs

Julio Urias will get the start for the Dodgers and he will get some struggles so far this season. Urias on the season has gone 18.2 innings giving up 19 hits and nine runs. In his last start he went six innings against the Rockies giving up seven hits and five runs.

On the mound for the Mariners will be Marco Gonzales and he has gone 15.1 innings so far this year giving up 20 hits and 14 runs. Gonzales last start against the Orioles he went five innings giving up three hits and two runs.

Both offenses are going to break out in this game and the over is going to cash with ease. 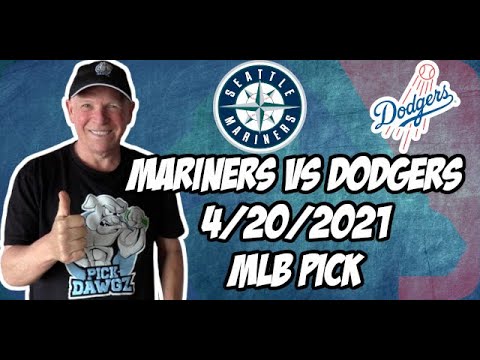