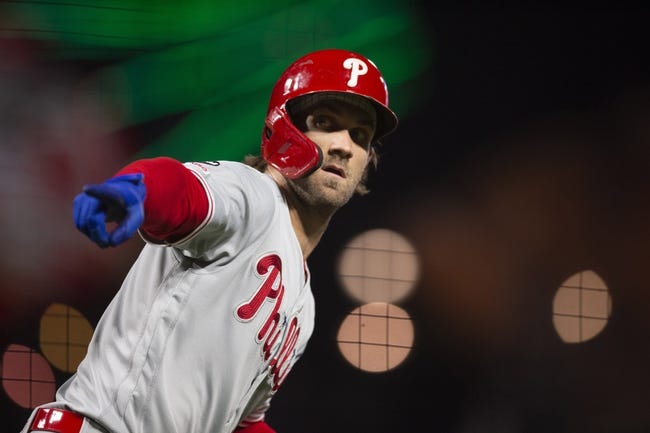 The Philadelphia Phillies will host the San Francisco Giants in an NL matchup on Monday. It will be the first game of a three-game set at Citizens Bank Park.

Philadelphia heads into this game having won 2 of 3 against St. Louis over the weekend. They won their last game 2-0, thanks to a gem by Aaron Nola. He pitched a complete game shutout, allowing just 2 hits with 10 strikeouts. From the dish they had 6 hits. Bryce Harper homered in the first for his third of the year. To start the season, the Phillies have a .236 team batting average and .684 OPS. Bryce Harper leads the team with 3 home runs and a .994 OPS.

Starting for the Phillies on Monday will be righty Chase Anderson. To start the year, he is 0-1 with a 4.00 ERA, 1.11 WHIP and 6 strikeouts. Against the Giants lineup in his career, he has allowed a .194 batting average with 21 strikeouts in 108 at bats.

San Francisco was able avoid the sweep with a 1-0 in Miami on Sunday. Alex Wood got his first start of the season and pitched 5 scoreless innings. Four relievers combined to pitch the last 4 innings to complete the shutout. From the dish they had 6 hits and were 1-10 with runners in scoring position. To start the season, the Giants have a .205 team batting average and .658 OPS. Evan Longoria leads the team with 4 home runs, 9 RBI and a .993 OPS.

Getting the start for the Giants will be righty Kevin Gausman. To start the season, he is 0-0 with a 3.20 ERA, 0.81 WHIP and 18 strikeouts. In his career against this Phillies lineup, he has allowed a .437 batting average with 3 home runs in 67 at bats.

Looking at the pitching matchup, Anderson should give the Phillies the edge considering the success he has had against the Giants in the past. The Phillies are also 3-0 in home openers to start the season. With both bullpens about even and Philadelphia’s offense off to a better start, I will side with the home team in this one. Give me the Phillies to win. 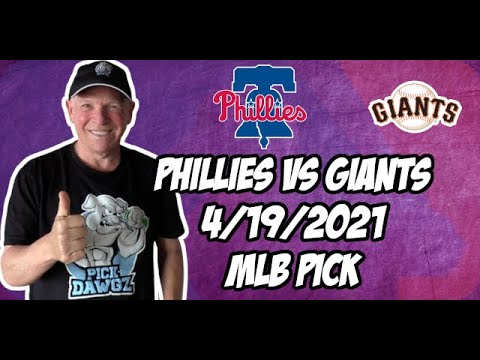