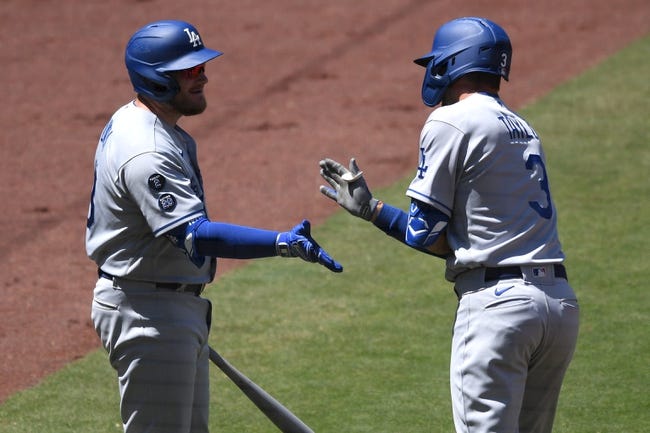 The Los Angeles Dodgers and Seattle Mariners face off on Monday in an interleague MLB showdown at T-Mobile Park.

The Los Angeles Dodgers have found all kinds of success this season but they probably aren’t going to be too happy coming into this game after their performance on Sunday. The bullpen blew the lead against the Padres and that led to a 5-2 defeat. Three games ago the Dodgers offense scored 11 runs and they are going to need the offense to be good again in this game. Justin Turner has been the best player for the Dodgers hitting five home runs and driving in 16 RBI’s.

The Mariners have found a lot of success this season and they currently sit with a 9-6 record overall which ties them for first place in the American League West. The Mariners won two of their three games over the weekend against the Astros including Sunday where they won 7-2. Mitch Hainger has been the best player for the Mariners hitting four home runs and driving in 14 RBI’s.

On the other side of this matchup is the Mariners is Justus Sheffield and he has struggled this season going 11 innings giving up 11 hits and eight runs.

I expect both teams are going to find plenty of success scoring in this game and htat will lead to this game going well over the total. Back the over to cash. 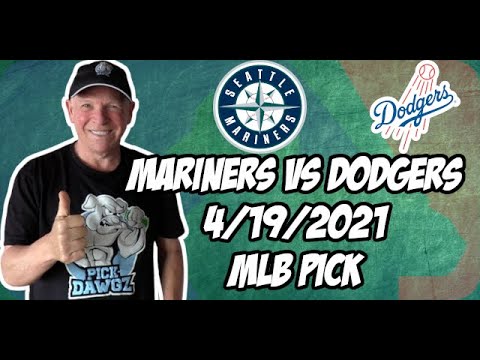