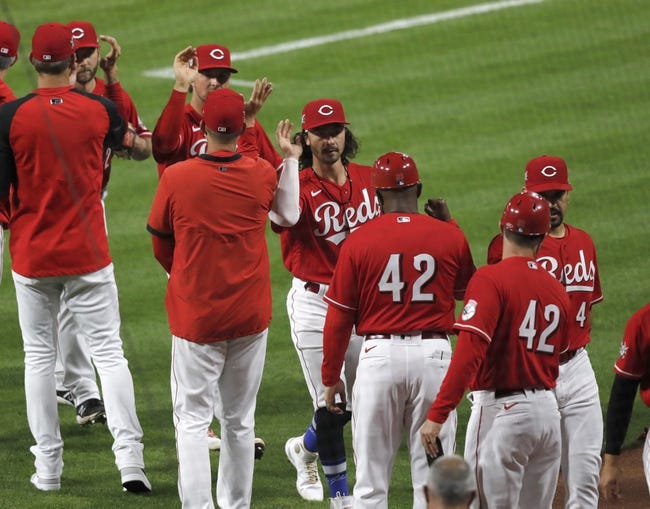 The Cleveland Indians and Cincinnati Reds face off on  in a rivalry game in an MLB showdown at Great American Ballpark.

These two teams faced off on Friday night and it was the Reds that were able to come away with the 10-3 victory. The Reds used a balanced attack with four different players driving in two RBI’s.

The Reds have played decent to start the season and they probably haven’t gotten enough attention for the way their offense has played so far this year.The biggest issue for this Reds team is even though they have found success, their offense has been inconsistent and two games ago against the Giants they scored zero runs. Tyler Naquin has been the best player so far this year for the Reds having five home runs and driving in 14 RBI’s.

ON the other side of this matchup is the Indians who had won two of their last t three games before being defeated by the Reds on Friday. This is an Indians offense that at times has issues putting good at bats together and they are going to o need more production from the entire lineup. Framil Reyes has been the best player for the Indians hitting four home runs and driving in eight RBI’s.

Triston McKenzie will get the start for the Indians and coming into this game he has pitched 7.2 innings and currently sits with an ERA of 4.70.

On the other side of this matchup is the Sonny Gray who will get the start fro the Reds. This is the first start that Gray will be amking this season. Last year 5-3 record and an ERA of 3.70.

I don’t trust the Indians pitching in this game and the Reds are going to take advantage early. Look for the REds to run up the score and win this game on the run line . 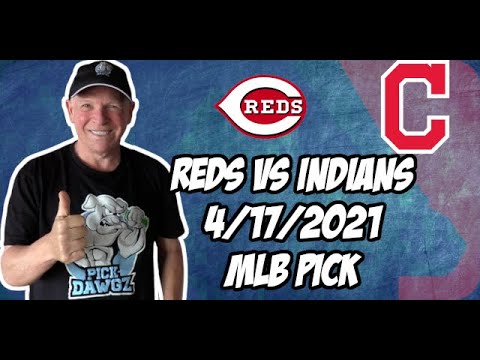