The Chicago Wthie Sox and Boston Red Sox face off on Saturday in an American League MLB showdown at Fenway Park. The first game of this series was postponed on Friday and this i a big series for both teams.

The White Sox went 2-2 in their last series against the Cleveland Indians and in the last game the offense could only score two runs and that led to the defeat. Adam Eaton and Yermin Mercedes has been the best players so far this season for the White Sox hitting three home runs and driving in ten RBI’s.

On the other side of this matchup is the Boston Red Sox who are coming off a loss on Thursday, but before that they had won seven games in a row On the season Boston is averaging 5.76 runs per game which is second best in all of baseball. J.D. Martinez has been the star of the show for the Red Sox hitting five home runs and driving in 16 RBI’s. Rafael Devers has also had a big season hitting five home runs and driving in 13 RBI’s. This is a team that could really make a statement  i they were to dominate a contender in the American League Central.

Getting the start for the Red Sox will be  Dallas Keuchel who has struggled to start the season. On the season he has gone 14 innings total giving up 13 hits and 12 runs total.

On the mound for the Red Sox will be Nick Pivetta and in the last start against the Orioles he went six innings giving up seven hits and four runs.

These are two pitchers who have been hit hard this season and there is going to be no shortage of scoring in this game. Look for both teams to run up the score and for the over to cash with ease. 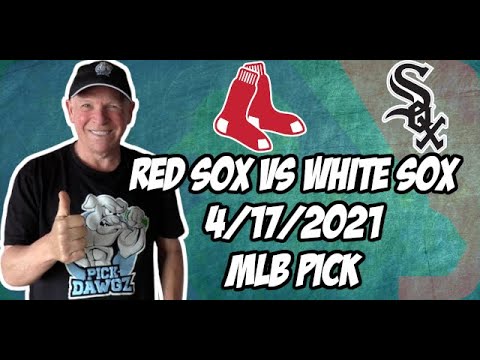