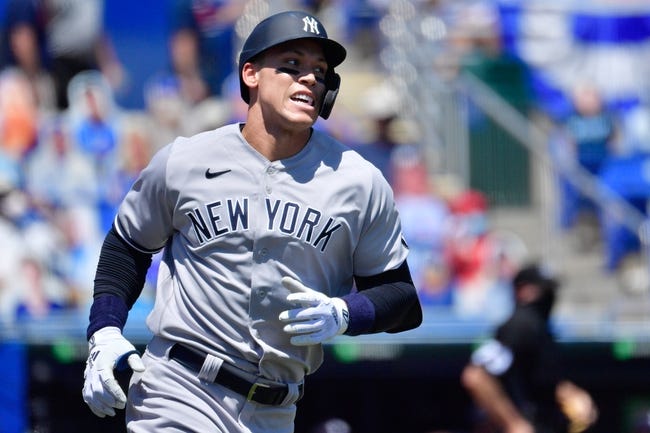 The Tampa Bay Rays and the New York Yankees face off on Friday in an MLB showdown at Yankee Stadium.

The Yankees can’t be happy with the way their season has started and coming into this game they currently sit with a 5-7 record overall. The Yankees have lost two games in a row against the Blue Jays including the last game where they lost 5-4. On the season the Yankees are averaging 4.0 runs per game which is 21st in baseball and with all the talent that is in this lineup that isn’t enough. Aaron Judge has been the best player for the Yankees hitting four home runs and driving in seven RBI’s.

The Tampa Bay Rays haven’t been terrible this season but they are coming into this game really struggling having lost three games in a row. On Thursday they made it to extra innings against the Rangers.but couldn’t figure it out late and were defeated in extra innings. This is a Rays tean that has mostly used a balanced attack but they are led by Joey Wendle who has hit one ball out of the ballpark and driven in eight RBI’s.

These are two teams who are struggling coming into this game and I expect points are going to be hard to come by in this game by both teams. Look for a lower scoring game that stays well under the total. In terms of the side it’s a lean to the Rays to win. 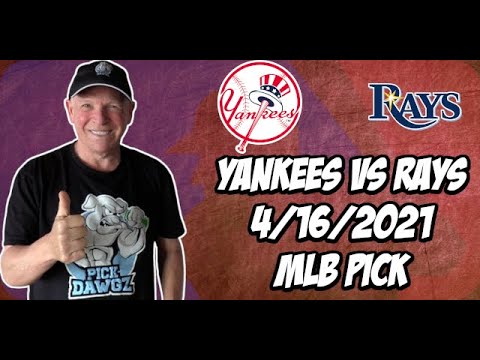