The Los Angeles Dodgers face the San Diego Padres on Friday, April 16th at Petco Park for game one of a three-game series.

The Los Angeles Dodgers pulled off the series sweep over their division rivals in the Colorado Rockies on Thursday night. The Dodgers defeated the Rockies by the final score of 7-5 to win their sixth game over Colorado this season and improve their league-best record to 11-2. The Dodgers have now won six straight games after their last loss to the Athletics on the road.

The San Diego Padres were able to take game four of their four-game series with the Pittsburgh Pirates on Thursday afternoon to split the series in Pittsburgh. The Padres took down the Pirates by the final score of 8-3 on the road to earn their ninth win of the year and move to 9-5 on the year. Even without Tatis Jr the Padres have one of the best records in the MLB and will look to take down their biggest rivals in the Dodgers the first chance they get.

The San Diego Padres are projected to send lefty Ryan Weathers to the bump to take on the Dodgers. Weathers is 1-0 with a 1.50 ERA through his first 6.0 innings of the season with the Padres. Weathers will be making his first start of the season, as he has only been used out of the bullpen so far this season. Weathers has seven strikeouts in six innings and has only allowed two hits. 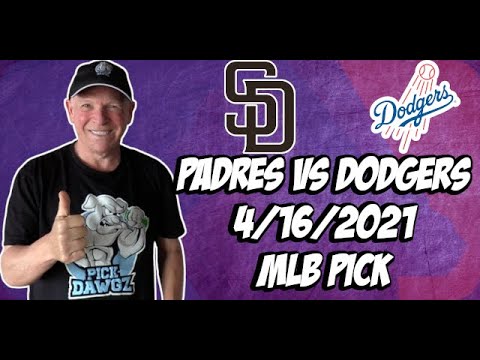