The Chicago White Sox and Boston Red Sox face off on Friday in an American League showdown at Fenway Park.

This is a big early season series for the White Sox as they try to move up the standings against a good Red Sox team. The White Sox went 2-2 in their last series against the Cleveland Indians and in the last game the offense could only score two runs and that led to the defeat. Adam Eaton and Yermin Mercedes has been the best players so far this season for the White Sox hitting three home runs and driving in ten RBI’s.

On the other side of this matchup is the Boston Red Sox who are coming off a loss on Thursday, but before that they had won seven games in a row On the season Boston is averaging 5.76 runs per game which is second best in all of baseball. J.D. Martinez has been the star of the show for the Red Sox hitting five home runs and driving in 16 RBI’s. Rafael Devers has also had a big season hitting five home runs and driving in 13 RBI’s.

On the mound for the Red Sox will be Nick Pivetta who has made two starts so far this season. In those two starts he has gone 11 innings giving up nine hits and four runs.

On the mound for the White Sox is Dylan Cease who has just been called back from the IL. On the season Cease has gone 9.1 innings total giving up nine hits and four runs.

I expect both starting pitchers are going to be strong and this game is going to be very low scoring. Look for this game to stay well under the posted total and for the under to cash. Back the under. 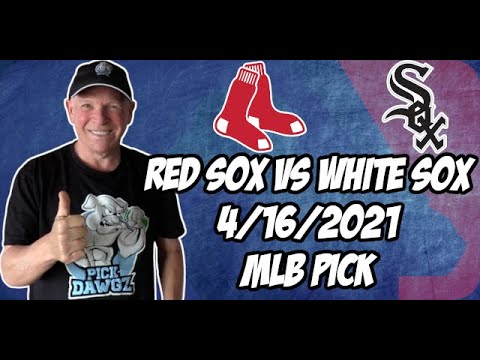