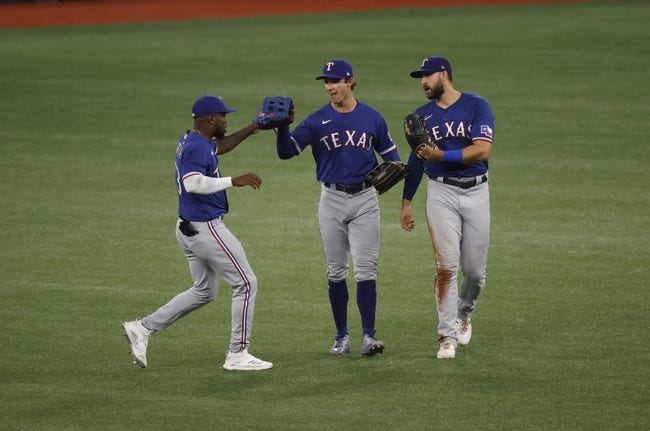 The Texas Rangers face the Tampa Bay Rays on Wednesday, April 14th at Tropicana Field for game three of a four-game series.

The Texas Rangers were able to defeat the Tampa Bay Rays as a road underdog by the final score of 8-3 on Tuesday evening. The Rangers scored four runs in the top of the fourth inning and added three more runs in the later innings to find their fourth win of the season. Kyle Gibson earned the win for the Rangers as he was sharp, allowing only one earned run in 7.0 innings of work. The defending American League Champion Rays are now 5-6 on the year and have lost two of their last three games overall.

The Texas Rangers are projected to send right-hander Kohei Arihara to the mound to face the Rays. Arihara is 0-1 with a 5.00 ERA through his first two starts of his MLB career. Arihara was signed from the Japanese Pro League and has not been the sharpest in his first 9.0 innings in the United States. Arihara has only struck out two batters.

The Tampa Bay Rays are projected to send left-hander Rich Hill to the bump on Wednesday. Hill has a 1-0 record with a 7.20 ERA through his first two starts as a Ray this season. Hill has allowed eight earned runs through 10.0 innings and has struck out 11 batters in that span as well. Hill will more than likely not go very far in this game, as the Rays will lean on their bullpen for the middle-to-late innings.

I think we see tons of scoring by both teams, as neither of these starters is sharp enough to warrant an 8.5-run total. I think we easily get over this total in the third game of this series. 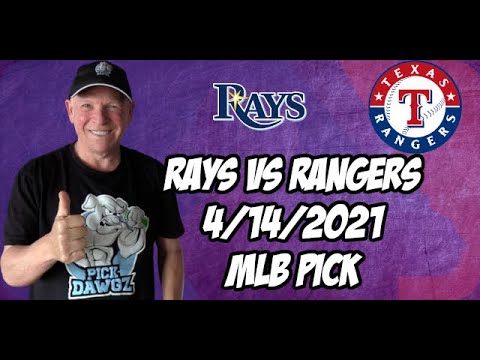