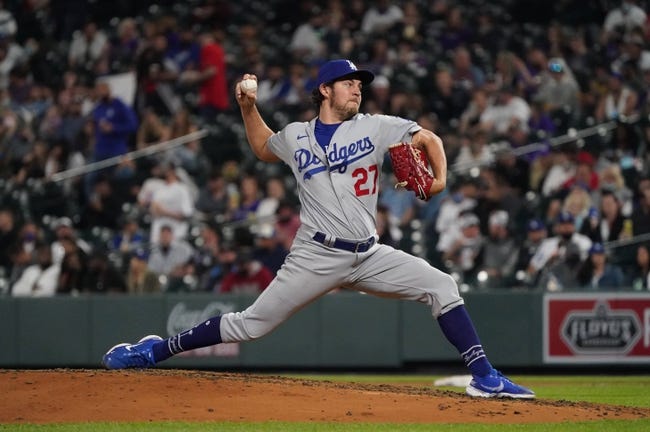 The Colorado Rockies and the Los Angeles Dodgers face off on Tuesday in a National League showdown at Dodger Park.

The Dodgers have played good baseball this season and they are coming off of a sweep of the Washington Nationals over the weekend. In 2 of the 3 games, the Dodgers gave up 0 runs and their pitching staff have been a strength all season. The top player for the Dodgers this year has been Zach McKinstrywho has hit 2 home runs and driven in 10 RBIs.

On the other side of this matchup is the Rockies who struggled over the weekend against the Giants. The Rockies lost all 3 games and only managed 4 runs total. The best player has been Ryan McMahon who has hit 5 home runs and driven in 9 RBIs.Catcher Don Nunez has also hit 3 home runs.

On the mound for the Rockies will be Antonio Senzatela who has pitched once against the Dodgers already this season and he gave up 9 hits and 7 runs. Pitching for the Dodgers will be Trevor Bauer who comes into this game with a 1-0 record and an ERA of 4.15 with 20 strikeouts.

In terms of the total, it's a lean to the over with the Dodgers covering most of the number by themselves. 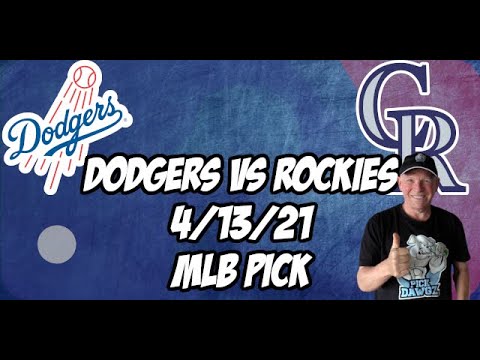