The Boston Red Sox face the Minnesota Twins on Tuesday, April 13th at Target Field for game one of this three-game series.

The Red Sox and Twins were scheduled for a game on Monday, April 12th, but the game was postponed. The Red Sox and Twins will now play their series from Tuesday to Thursday, as both teams had Thursday off anyway. The Red Sox are one of the hottest teams in baseball after completing back-to-back sweeps over division rivals in the Rays and Orioles. Boston was swept in its first three games of the season at home but has been able to dominate its competition this past week. The Red Sox are 6-3 and in first place in the Al East standings. The Twins have to be disappointed after dropping the final two games of their three-game series with the Mariners at home. The Twins are 5-4 to start the season and will be playing in their second home series of the year.

The Minnesota Twins are projected to send right-hander Kenta Maeda to the bump to take on the Red Sox. Maeda is 1-0 with a 2.61 ERA through his first 10.1 innings of the season with the Twins. Maeda also has 11 strikeouts in fewer innings of work but has walked three batters and has conceded one home run thus far.

The Twins are big favorites here and I just do not see it. I have the Twins as a -125 favorite, so I think we have some value on the Red Sox here. Boston is on a roll and the Twins are not that much better on paper to warrant a -145 price for me. 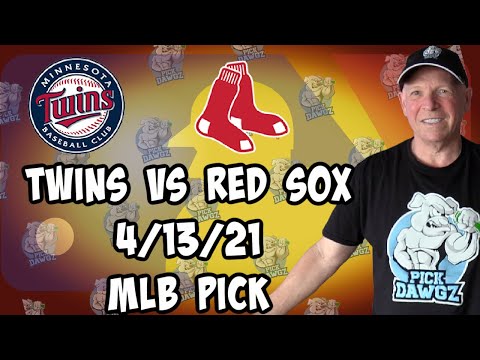