The Los Angeles Angels and Kansas City Royals face off on Monday in an American League showdown at Kauffman Stadium.

The Angels have played pretty well so far this season but they are coming off a bad loss in their last game against the Toronto Blue Jays. The pitching staff really struggled in that game giving up 15 runs and that led to the defeat. The offense could also only manage one run and that led to the defeat. Jared Walsh has been the best player for the White Sox this season three home runs and driving in nine RBI’s. In this game the Angels need to run up the score.

On the other side of this matchup is the Kansas City Royals who have been ultra inconsistent this year but they are coming off a 4-3 victory on Sunday. The offense still wasn't great on Sunday but the pitching staff stepped up. Whit Merrifield has been the best player so far this season for the Royals hitting three home runs and driving in ten RBI’s.

Dylan Bundy will get the start for the Angels and in 12 innings he has given up ten hits and five runs so far this season.

Brady Singer will get the start for the Rangers and in his only start this season he went 3.1 innings giving up five hits and six runs.

Singer looked terrible in his first game of the season and it’s going to be no different in this game. Look for the Angels to run up the score and come away with a victory. 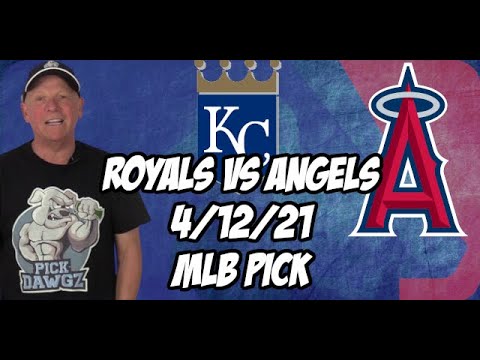