The Cincinnati Reds and San Francisco Giants face off on Monday in an MLB showdown at Oracle Park.

The Reds knew coming into this season there could be some issues and they have lost two games in a row. Over those last two games against the Arizona Diamondbacks they have been outscored 15-3 and in this game they are going to need the pitching to be a whole lot better.Tyler Naquin has had a big season hitting five home runs and driving in 14 RBI’s.

On the other side of this matchup is the San Francisco Giants who have gotten some good pitching as of late winning three games in a row. Over the last three games the Giants have given up only four runs total and they need the pitching to be good again in this one. Evan Longoria has been the best player for the Giants hitting four home runs and driving in seven RBI’s.

Wade Miley is going to get the start for hte Reds and in his first start of the season against the Pirates he went six innings giving up two hits and zero runs.

I expect runs are going to be hard to come by and the under will cash with ease. This is going to be a low scoring game that stays under the total. 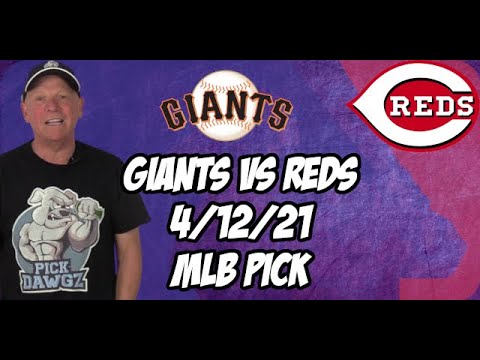