The Boston Red Sox face the Minnesota Twins on Monday, April 12th at Target Field for game one of a four-game series.

The Boston Red Sox swept the Baltimore Orioles in a three-game series at Camden Yards over the weekend. The Red Sox were swept by the Orioles to start the season in Fenway Park, so Boston was able to get the revenge it desired. The Red Sox have now won six straight games after also sweeping the Rays at home also, giving the team a 6-3 record. Boston is back on the road and will be looking for its first win away from home this season.

The Minnesota Twins dropped the final two games of a three-game series against the pesky Seattle Mariners at home this weekend. Minnesota dominated in the first game of the series with a 10-2 thrashing but dropped two close contests on Saturday and Sunday to lose the series. The Twins are now 5-4 on the year and are in third place in the AL Central standings.

The Boston Red Sox are projected to bring left-hander Martin Perez to the mound to face the Twins. Perez allowed three earned runs through 5.0 innings on five hits and two walks while also striking out six batters. Perez has control issues and a team like the Twins could take advantage of that on Monday afternoon.

The Minnesota Twins are projected to send the southpaw J.A. Happ to the bump in game one of the series. Happ made his season debut against the Tigers and in that start, he allowed one earned run in 4.0 innings on three hits and three walks.

To me, this game screams over, as we have two fantastic offenses going against two well below-average starting pitchers that allow plenty of free passes. I could see one or both of these teams scoring nine runs by themselves, so I will take the over. 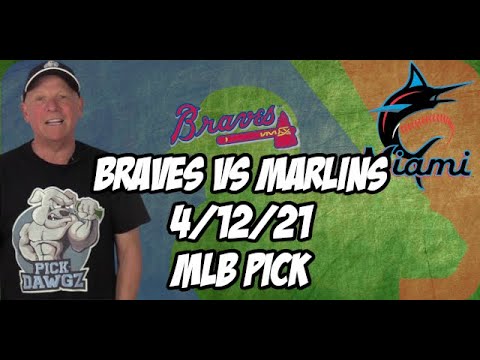