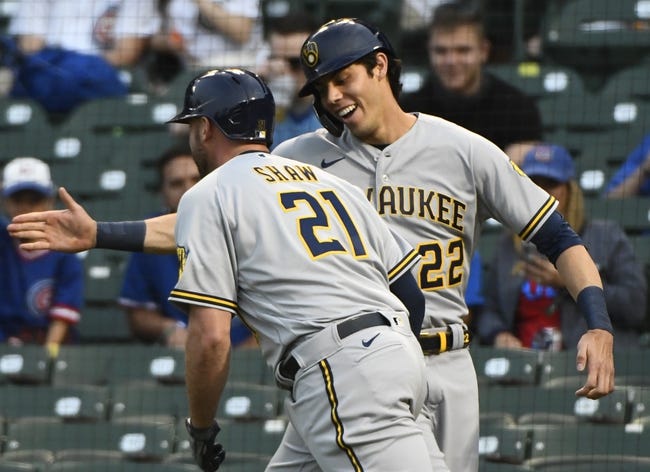 The St. Louis Cardinals will host the Milwaukee Brewers on Saturday in an NL Central matchup. This will be the second game of a three-game set at Busch Stadium.

St. Louis has now won 4 in a row after their 3-1 win on Thursday. They have allowed just 4 runs in their last 4 games. On Thursday Adam Wainwright went 5 innings, allowing 1 run on 5 hits with 6 strikeouts. Nolan Arenado hit a two-run shot in the 8th to take the lead. Otherwise from the dish, they had just 5 hits and were 1-6 with runners in scoring position. To start the year, the Cardinals have a .202 team batting average and 36 runs scored. Nolan Arenado leads the team with a .345 batting average, while Dylan Carlson leads with 3 home runs and 9 RBI.

Starting for the Cardinals will be righty Carlos Martinez. In his first start he went 5 innings, allowing 4 runs on 5 hits with 4 strikeouts. In his career against this Brewers lineup he has allowed a .290 batting average with 2 home runs in 58 at bats.

The Brewers will look to get back to .500 in this one after their loss on Thursday. Starter Corbin Burnes went 6 shutout innings last time out, with 9 strikeouts and just 1 hit allowed. From the plate they managed just 6 hits with 11 strikeouts while going 0-7 with runners in scoring position. To start 2021, Milwaukee has a .172 team batting average with 20 runs scored. Omar Narvaez leads the team with a .444 batting average and 2 home runs.

Milwaukee will send out righty Adrian Houser to start on Saturday. In his first start against Minnesota, he went 5 innings, allowing 2 runs on 4 hits with 4 strikeouts. Against this Cardinals lineup he has allowing a .216 batting average with 3 home runs in 44 at bats.

Milwaukee has been off to a slow start, as they rank in the bottom 5 in runs scored with a league low .510 OPS. Despite that I like them to bounce back here in a good matchup with Carlos Martinez. Martinez has struggled since returning from an injury late in 2020, and has allowed at least one home run in 4 of his last 5 starts. Despite their success in the win column the Cardinals have not been great from the plate, and Houser has done well against them in the past. Give me the Brewers to win. 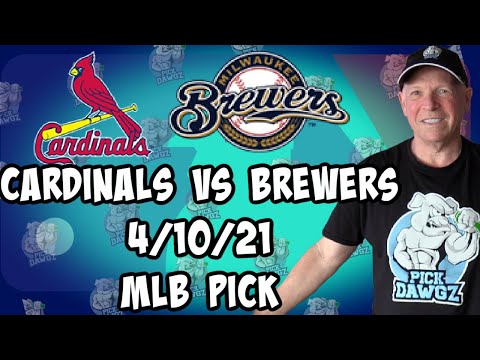