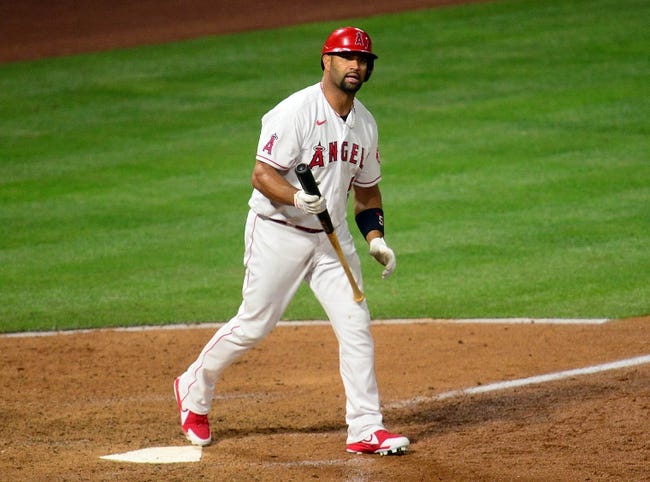 The Houston Astros face the Los Angeles Angels on Tuesday, April 6th at Angel Stadium for game two of a two-game series.

The Los Angeles Angels defeated the Houston Astros by the final score of 7-6 on Monday night in what was a lengthy and exciting game of baseball at Angel Stadium. The Astros led in the game for a majority of it, but a four-run bottom of the 8th by the Angels gave LAA a two-run lead at the end of eight innings. Mike Mayers got the save in the ninth inning for the Halos to give Los Angeles its fourth win of the season. The Angels defeated the White Sox three out of four games to start the season, while the Astros swept the A's in four games in their first series of the year.

The Houston Astros are projected to bring right-hander Zack Greinke to the mound to face the Angels. Grienke earned the win on Opening Day in his start against the Athletics. Greinke started the 2021 season in great form, not allowing a single run in 6.0 innings. Greinke allowed three hits and did not allow a single walk while striking out four batters in the 8-1 victory over Oakland. Greinke will now have to face a red-hot Angels lineup, a team he has faced many times before.

The Los Angeles Angels are projected to send right-hander Griffin Canning to the bump for game two of this series. Canning went 2-3 in 2020 and earned a 3.99 ERA through 11 starts for the Halos. Canning is entering his third season in the MLB, but he had a rough spring training. Canning had a 6.75 ERA in five games, allowing 11 earned runs through 14.2 innings. If Canning does not get the start, Dylan Bundy would more than likely go for his second start of the season.

With Greinke on the mound, I have to take a shot with the Astros at this small price. I like Grienke well more than Canning or Bundy in this spot, so I will take the Stros on the money line. 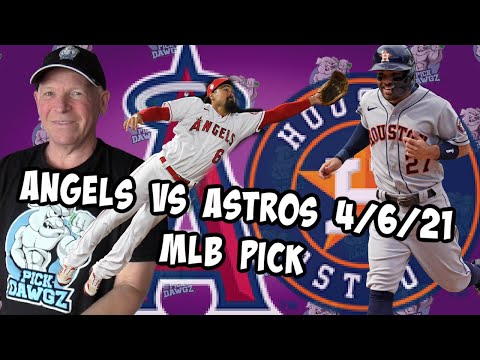