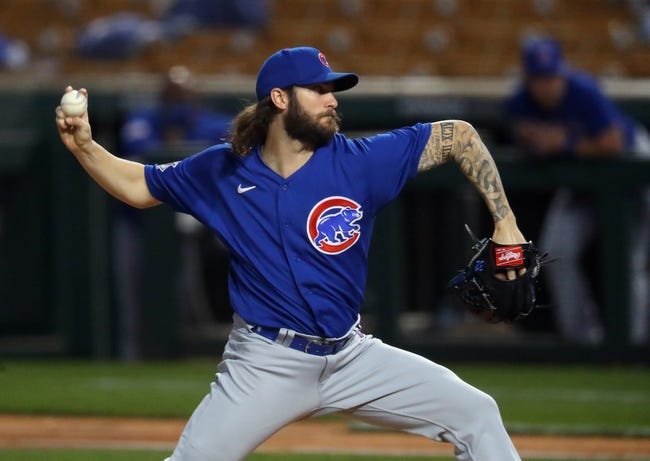 The Chicago Cubs will host the Milwaukee Brewers this Monday in the first of a three game set. They split their season series in 2020.

Chicago will come into this game having won 2 in a row after a 4-3 win against the Pirates on Sunday. Zach Davies got the win, going 5.2 innings allowing 2 runs on 4 hits with 5 strikeouts. From the dish the Cubs only had 3 hits but drew 7 walks. They were a combined 1-10 with runners in scoring position. Ian Happ hit a solo shot for his first home run of the year. Chicago has a .143 team batting average to start the season, second worst in the bigs through three games. Kris Bryant leads the team with a .333 batting average, 1 HR and 2 RBI.

Milwaukee has lost two in a row after falling 8-2 to the Twins in their last game. The bullpen was rocked for 6 runs in 4 innings. From the plate the Brewers managed just 5 hits and were 1-4 with runners in scoring position. Jackie Bradley Jr. homered for the first time this season, also the first for a struggling Brewers offense. Milwaukee has a .170 team batting average through their first three, 4th worst in the majors. Omar Narvaez leads the team with a .375 batting average.

Both teams have been bad from the plate this season, but the Cubs should have the edge offensively. The Cubs lineup has a .380 career batting average against Brewers starter Brett Anderson with 2 HR in 52 at bats. In addition to their recent struggles, the Brewers had a collective .217 average against right handed pitching in 2020. Trevor Williams was hit hard by the Brewers in his one start against them in 2020, but he had a great spring in which he only walked one batter. He should be able to make life difficult for Milwaukee. Give me the Cubs to win. 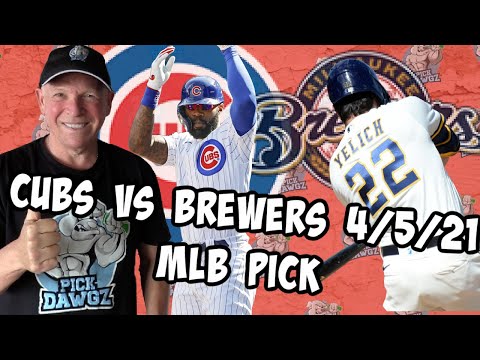